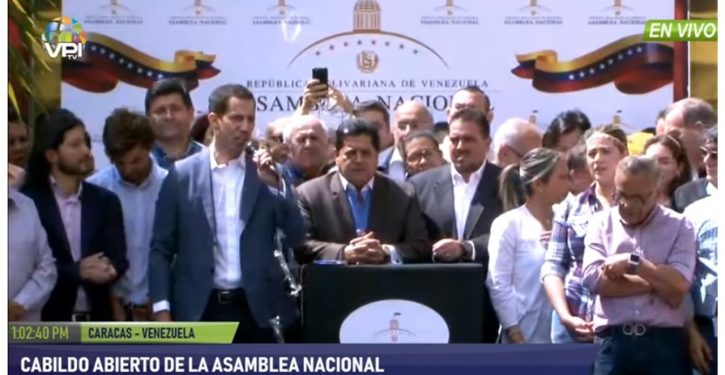 [Ed. – It’s no wonder Jair Bolsonaro has the left’s knickers in such a twist. Brazil is Venezuela’s biggest, most powerful neighbor, and that’s quite a take-no-prisoners official announcement. The U.S. agrees that socialist darling Nicolas Maduro cooked the recent election and that his resumption of office is bogus.  But the Trump administration has made no move to offer formal recognition of the opposition leader, Juan Guaido (who now leads the Venezuelan Congress).  Meanwhile, the congress is calling for national protests and the ouster of Maduro in favor of Guaido. Could be some interesting days coming south of the Darien Gap.]

Juan Guaido, the head of Venezuela’s opposition-led Congress, said this week he was prepared to assume the country’s presidency on an interim basis and call elections.

Prediction: Democrats will turn on Israel
Next Post
Julian Castro joins growing list of Democrats throwing in for 2020 presidential run