Both Democrats and most news media are yelling as often as they can that there is no border “crisis,” even though they spent the last year telling everyone there was and even though they had no problem explicitly calling it a “crisis” in 2014, when the situation was the exact same as it is now.

“We now have an actual humanitarian crisis on the borer that only underscores the need to drop the politics and fix our immigration system once and for all,” then-President Barack Obama said in the Rose Garden in 2014. “In recent weeks we’ve seen a surge of unaccompanied children arrive at the border, brought here and to other countries by smugglers and traffickers.”

This is no different than what President Trump said from the Oval Office on Tuesday.

“Last month, 20,000 migrant children were illegally brought into the United States — a dramatic increase,” he said. “These children are used as human pawns by vicious coyotes and ruthless gangs.”

The only difference is how the media are covering it. 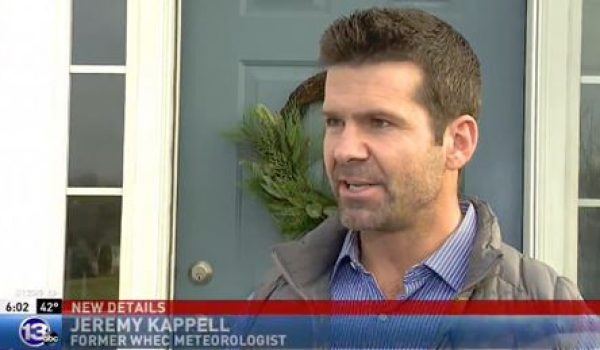 PC in overdrive: TV station fires metereologist for stumbling over MLK’s name
Next Post
Men who ID as women are being invited for cervical smear tests; just one problem 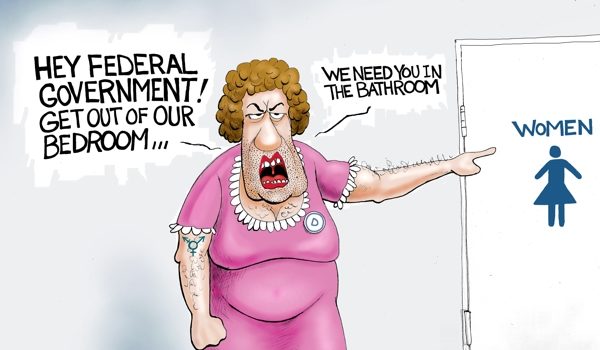