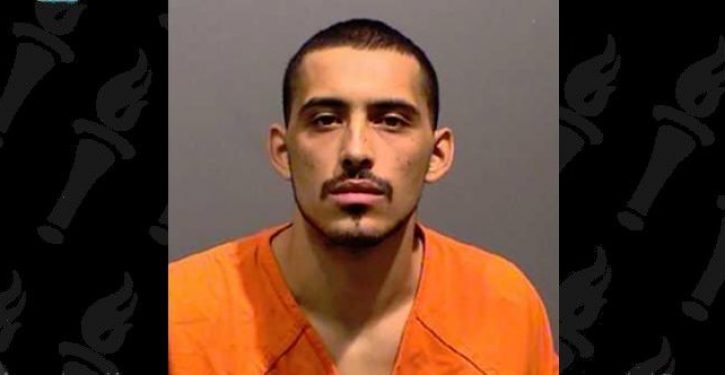 [Ed. – A 25-year-old high school student? And all you have to say is that he was carrying a gun on campus?]

A 25-year-old community high school student who also worked for the school district was arrested on Tuesday and charged with possession of a gun on school grounds, according to a news release from the Lakewood Police Department.

Officers were sent to McLain Community High School on West 2nd Place around 10 a.m. due to reports of a student with a gun, police said. Another student at the school reportedly saw Jesse Romero with a gun and told staff as soon as he could.

Staff and Jeffco Safety and Security put the school on lockdown immediately and Romero was taken into custody, authorities said. According to the Police Department, a gun was taken from Romero.

He’s been book [sic] into jail on charges of unlawful possession of a weapon on school grounds. Police said it didn’t appear that Romero made any threats to anyone at the school and no injuries were reported. The lockdown was lifted at 11 a.m.

Any student that sees something suspicious is asked to use the district’s Safe2Tell program – which can be used anonymously – by either going to this link or calling 877-542-7233. 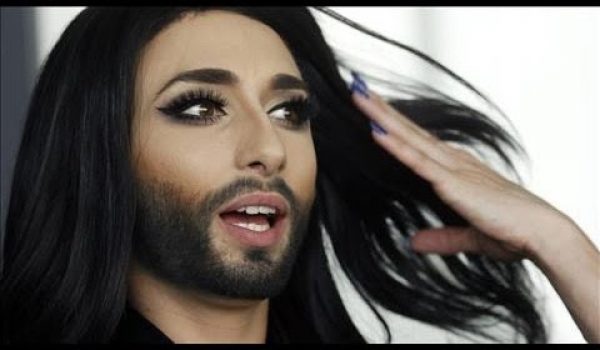 ‘Januhairy,’ new movement empowering women to grow out their body hair
Next Post
Cartoon of the Day: Hypocrat tears 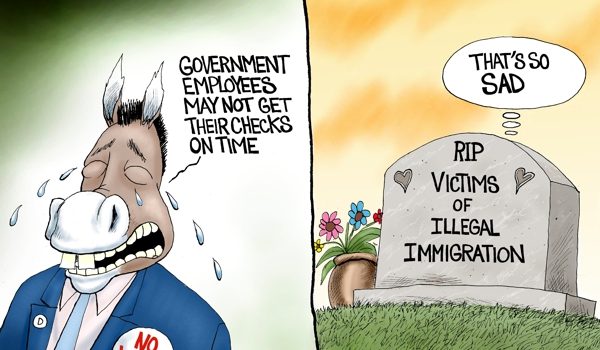