[Ed. – What’s more disturbing is that the American citizens who elected him are probably cheering this decision.]

On Tuesday, shortly after being sworn in, Newsom — who ran on the proposal of providing healthcare to everyone in California, though he struggled to explain how he would pay for it — signed an executive order taking steps in that direction.

In his first executive order, Newsom directed the state to create a single government purchaser for prescription drugs to increase negotiating leverage with pharmaceutical companies. Alongside the order, Newsom proposed extending Medi-Cal — the state’s version of Medicaid — to illegal aliens up to the age of 26, rather than 19.

The governor’s forthcoming budget, his office said, “will make California the first state in the nation to cover young undocumented adults through a state Medicaid program.”

That would cover 138,000 “young people in the country illegally,” according to the Associated Press.

“Undocumented young adults should not have to worry about losing their health coverage when they turn 19,” the governor’s office added. … 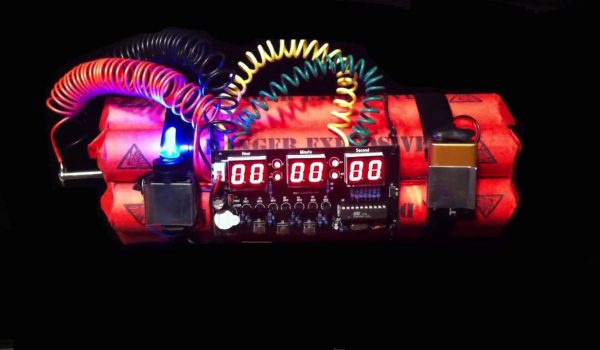 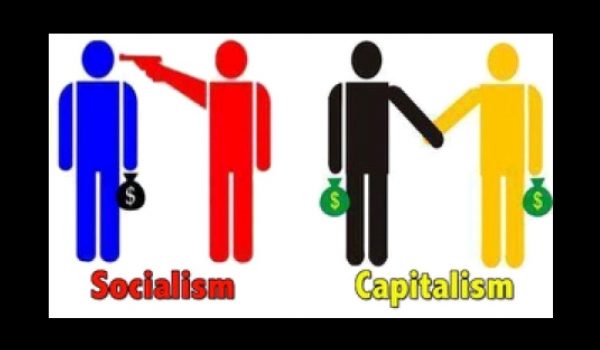