[Ed. – Earlier in the piece Benson addresses charge by Kirsten Powers and others that it was ‘private’ event, noting that Tlaid ‘was addressing a large crowd, with phones out and reporters present.  She knew damn well that what she said would become public.’]

They’re upset that other Democrats are being asked about a fellow elected official’s comment, squealing with frustration that their party is sometimes treated even somewhat similarly to Republicans.  Here’s a former journalist turned lefty activist leading the chorus:

The notion that the media is too supine and accommodating to Republicans — and President Trump in particular — is absolutely ludicrous.  And very few people believe it, including people who’ve witnessed the bias from the inside.  It’s revealing, however, that a former CNN anchor believes that reporting on this story is a media failure (coinciding with the bogus premise that the press was too tough on Hillary in 2016), and that running an op/ed criticizing a member of Congress for dropping the MF-bomb about Trump is “sucky” coverage.  She would apparently prefer undisguised activism to journalism, which may help explain her career trajectory. 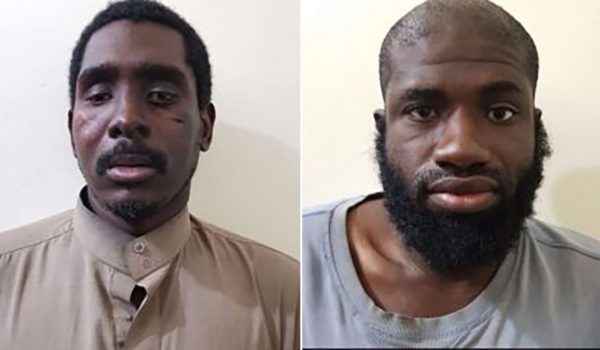