Supreme Court Justice Ruth Bader Ginsburg is missing oral arguments on Monday for the first time since she joined the court in 1993, as she recuperates from a recent cancer surgery.

A Supreme Court spokesperson told Fox News that Ginsburg, who underwent lung surgery in New York City last month to remove cancerous growths, is continuing to recuperate from the surgery.

The spokesperson said that Ginsburg would participate in the consideration of the cases through written briefs and transcripts, but there has yet to be a date decided for when she will return to the bench.

Ginsburg, 85, last month underwent a pulmonary lobectomy at Memorial Sloan Kettering Cancer Center after two nodules in the lower lobe of her left lung were discovered, the Supreme Court said in a statement. The discovery came incidentally during tests after she fractured several ribs during a fall in November.

The news release said both nodules removed during surgery were found to be malignant, but scans performed before surgery indicated no evidence of disease elsewhere in the body. No further treatment was planned. 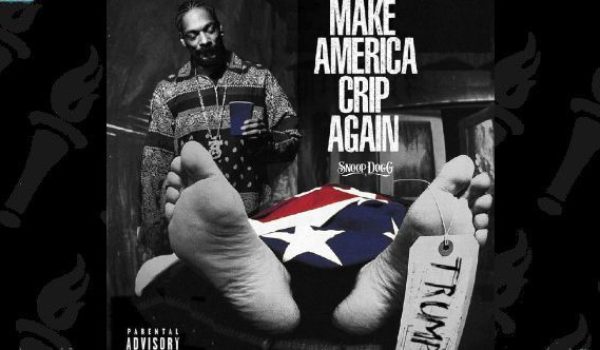 Snoop Dogg: Feds who vote for Trump after shutdown are ‘some stupid mother*ckers’
Next Post
Ocasio-Cortez is sure Trump is a racist because … dog whistles