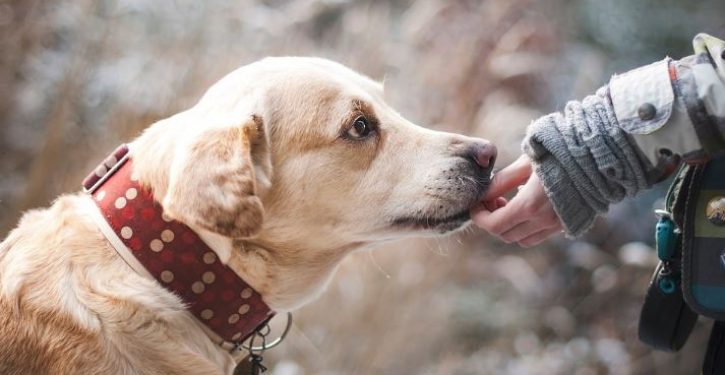 A dog attacked a woman jogging in a Northern California park on Thursday — but it wasn’t the canine whose bite left “significant wounds” on the jogger’s arm, according to police.

“Based on the nature and severity of the crime, police are asking the public’s assistance to help identify this female,” police said, releasing a picture of the suspected attacker.

The human-on-human assault came after the jogger pepper sprayed the dog around 10:25 a.m. as the animal tried to attack, police said. The female dog owner “accosted” the jogger on the Goldenrod Trail between the park’s equestrian center and the Oakland City Stables.

Dem House Armed Services chair: Trump has authority to use the military to build wall
Next Post
Even after getting tip about black child’s killers, Shaun King continued pushing false narrative