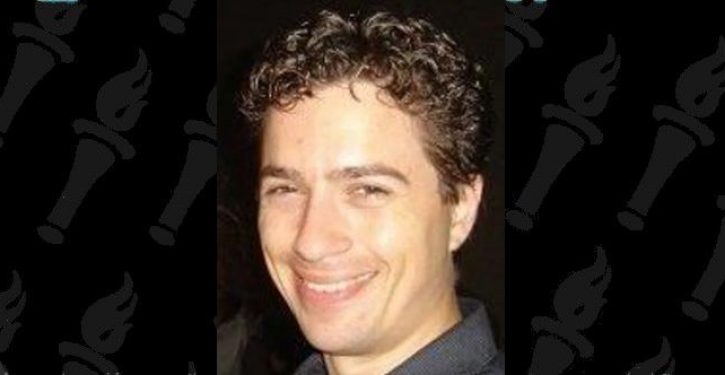 [Ed. – His crimes were in violation of the inmate code.]

Christian Maire, the mastermind of an international child exploitation ring, was killed and a second defendant injured in what is believed to be a targeted stabbing attack by fellow inmates at Milan federal prison, sources told The News.

Maire, 40, of Binghamton, New York, the well-educated co-founder of a computer graphics company, died Wednesday night in an attack that left three others injured, according to Milan prison spokesman Dan Clore. One of the injured inmates is Michal Figura, 36, an IT specialist at the University of Pennsylvania, two sources familiar with the attack told The News.

The prison attack happened about 50 miles southwest of Detroit almost exactly one month after Maire, Figura and other members of a sex ring that hunted and manipulated children into performing sex acts online, were sentenced to decades in federal prison.

Details surrounding the attack that left two others injured were unclear Friday but one source familiar with the investigation said at least one attacker was armed with a shiv, or homemade knife.

“It’s a horrible tragedy and it seems something like this should have been able to be avoided,” Maire’s lawyer Mark Kriger said Friday.

On campaign trail, Elizabeth Warren asked why she took DNA test. Get a load of her answer.
Next Post
Dem House Armed Services chair: Trump has authority to use the military to build wall