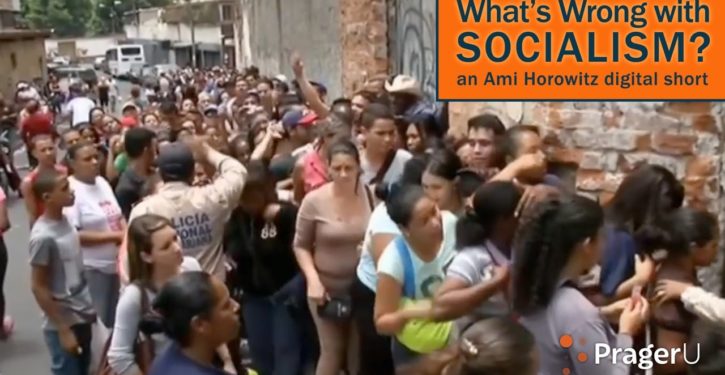 Politicians calling themselves “Democratic socialists” have made very-visible gains in the past year, with Rep. Alexandria Ocasio-Cortez joining Congress on Thursday and Sen. Bernie Sanders becoming a party icon with the status to bring policies like Medicare-for-all into the mainstream.

But the trend goes well beyond those two, as polls show American voters across the country – in particular, young people and Democrats – increasingly warming to socialism over capitalism.

The shift is a recent phenomenon, and reflects a dimming view of capitalism more than anything.

Democrats, meanwhile, were evenly split between capitalism and socialism back in 2010. But now, 57 percent say they hold a positive view of socialism, compared with just 47 percent who say the same for capitalism.