ABC’s Joy Behar is defending a freshman Democratic lawmaker who attacked President Trump by saying she would “impeach the motherf—er.”

“I identify with her because I’m capable of saying something like that off the top of my head at a rally,” Behar said on “The View” about Rep. Rashida Tlaib (D-Mich.).

The comments by Behar, a staunch critic of the president, came after a viral video of Tlaib making the provocative comments at a MoveOn.org event Thursday night, hours after she was sworn in to Congress.

“People love you and you win,” Tlaib said in the video in which she does not name the president specifically. “And when your son looks at you and says ‘Momma, look, you won. Bullies don’t win.’ And I said, ‘baby, they don’t.’ ”

“Because we’re going to go in there and impeach the motherf—er,” Tlaib added as the crowd erupted in cheers.

Other “View” hosts including two outspoken critics of the president, Sunny Hostin and Ana Navarro, condemned the language used by Tlaib before Behar shared her perspective on Friday morning. 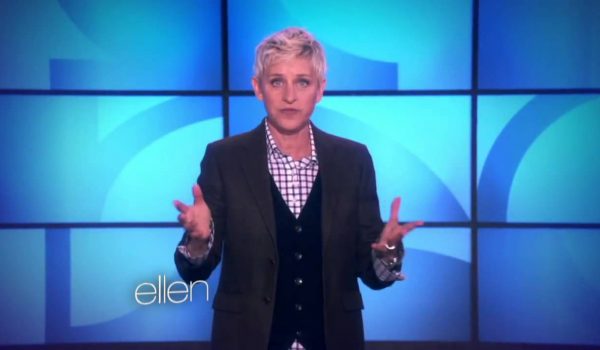 Libs angry over Ellen DeGeneres’s support of comedian who wrote ‘homophobic’ tweets
Next Post
Hillary Clinton said Left would ‘be civil again when they won House’: So what happened?