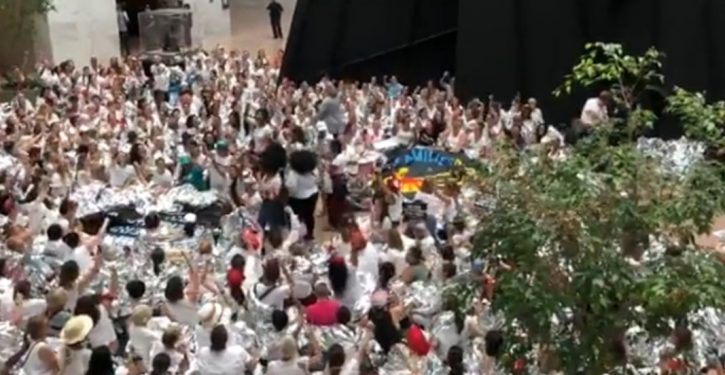 Last March, according to a detailed account in Tablet, an online magazine that reports on Jewish news and culture, three of the Women’s March founders praised Nation of Islam’s Louis Farrakhan during a conference call with leaders of the group’s state chapters, despite his abysmal record of anti-Semitism, homophobia, transphobia and sexism.

Tablet reported that some women were offended that the group’s leaders did not denounce Farrakhan on the spot. His rhetoric, they felt, could not be reconciled with the inclusive principles of the Women’s March.

Personally, I find Farrakhan’s world view vile. Yet, I think it is possible to be repulsed by his hateful rhetoric about white people, especially Jews, and still appreciate some of the empowerment work that he has done in the black community, including leading the 1995 Million Man March to promote African American family unity.

If that is hypocrisy, there is plenty to go around. 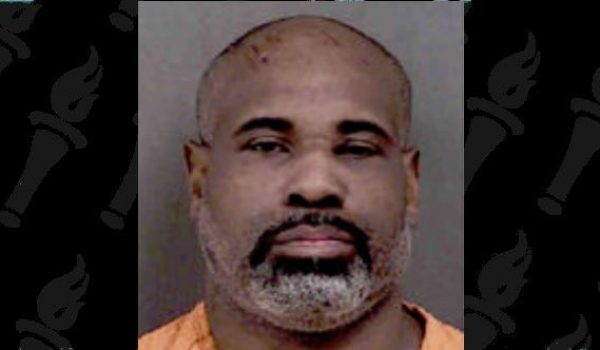