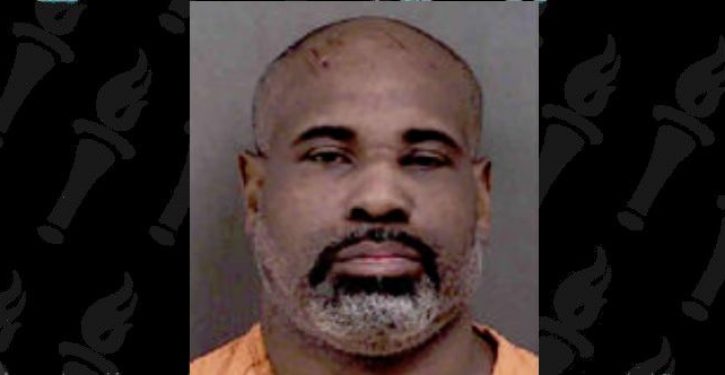 [Ed. – You don’t tug on Superman’s cape, you don’t spit in the wind, and you don’t follow an intended crime victim into a place that teaches martial arts.]

Police said a karate instructor stepped in to help a woman after a man tried to force her into his car outside a north Charlotte karate studio Thursday night.

Police said August Williams, 46, is accused of following a woman into a karate school on Statesville Avenue after he attempted to snatch her just before 9 p.m.

“He was just punching at everything from walls to cars, everything,” said Randall Ephraim, sensei at Bushiken Karate Charlotte Dojo.

Once Williams got inside, police said an instructor fended him off and he ran out of the studio. Williams was later taken into custody.

Ephraim was able to get control of Williams, but he said it wasn’t easy.

“He was very strong – very, very strong, he said. “He weighed at least 200 (pounds) and some change, under the influence — very strong powerful individual.”

Hey, Sweden has a 70% tax rate and it’s doing fine
Next Post
Can you admire Louis Farrakhan and still advance the cause of women? 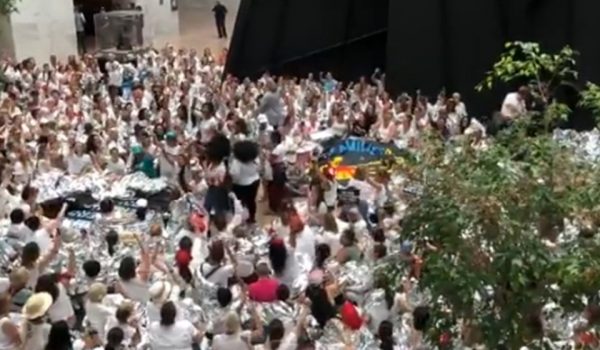