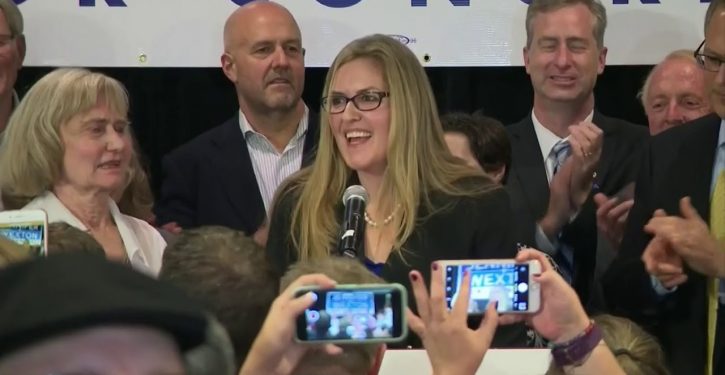 Walking the halls of Congress in recent weeks, Rep. Jennifer Wexton (D-Va.) noticed that in addition to flags honoring the U.S. and their home states, many members displayed a third one outside their offices.

Some waved the rainbow gay pride banner; others the solemn black and white flag of prisoners of war.

“Given that that community has been under attack and for me it’s personal, it was kind of an easy call to raise awareness and show my solidarity,” she said in a phone interview Friday.

Wexton said her transgender niece, 19, and the teen’s mother were touched by the gesture.

Wexton, a former state senator, served in the Virginia General Assembly with Roem in 2018. 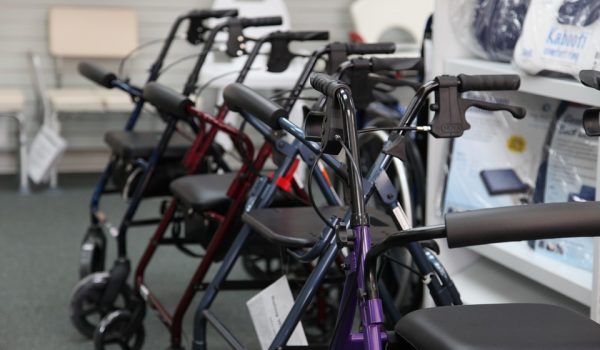 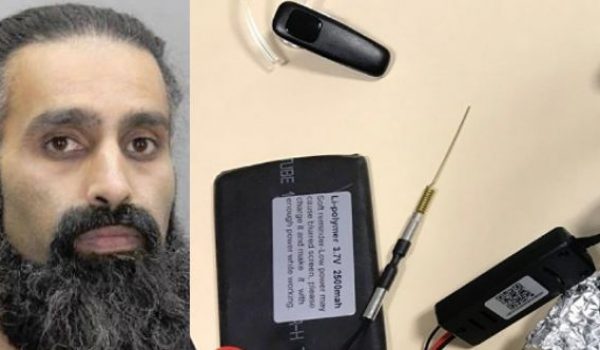