Facebook‘s data collecting practices have once again been called into question, after a new report revealed that it “routinely tracked” people who do not use the app.

Privacy International analysed 34 apps on the Android mobile operating system with user bases of between 10 and 500 million.

The charity began the study after the scandal surrounding the now defunct London based political consultancy Cambridge Analytica, which was accused of improperly obtaining personal information on behalf of political clients and using it to influence the outcome of the US 2016 presidential election or the UK Brexit referendum. 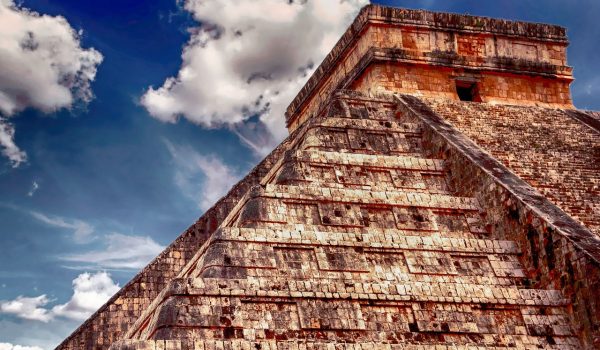