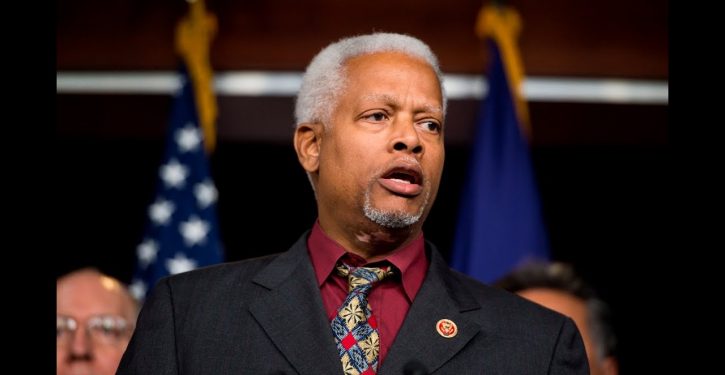 [Ed. – Words from the same genius who said he feared the island of Guam might tip over from overpopulation.]

“Americans elected an authoritarian, an anti-immigrant, racist strongman to the nation’s highest office,” Johnson said. “Donald Trump and his ‘Make America Great Again’ followers who want to return American back to a time where white men and white privilege were unchallenged, and where minorities and women were in their place.”

“Donald Trump supporters are older, less educated, less prosperous, and they are dying early,” Johnson continued. “Their lifespans are decreasing, and many are dying from alcoholism, drug overdoses, liver disease, or simply a broken heart caused by economic despair.”

“Charismatic and a good public speaker, deceptive, and cunning, Adolf Hitler rose to power to lead Germany in 1932 after Democratic elections,” Johnson said. “He rode a wave of nationalism and anti-Semitism to power. Replace anti-Semitism with ‘all Latinos crossing our borders are rapists, drug dealers, and murderers,’ does that sound familiar?” 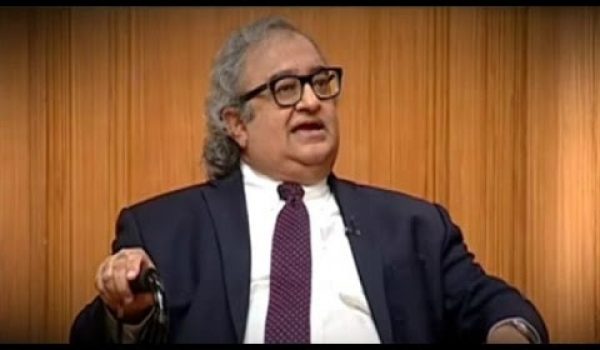