President Trump’s attorney Rudy Giuliani tweeted Sunday that it’s time for Special Counsel Robert Mueller to “put up or shut up,” but former federal prosecutor John Lauro believes it could be “many, many months” before Mueller submits his final report on the Russia probe.

Giuliani followed up his “challenge” to the special counsel with another tweet Monday, calling for an end to the “Mueller Witch Hunt.”

On “America’s News HQ” Tuesday, Lauro, who worked in the criminal division of the United States Attorney’s Office for the Eastern District of New York, said the tough rhetoric is “typical Rudy.”

Lauro said Giuliani is correct that Mueller has not yet revealed any evidence of collusion between the Trump campaign and Russia, but he noted that Mueller’s team has successfully secured multiple indictments and guilty pleas from former Trump associates and Russian nationals for other crimes.

Lauro said the timeline is “entirely in Mueller’s hands,” and he predicted that the release of his report could be “many, many months away.” 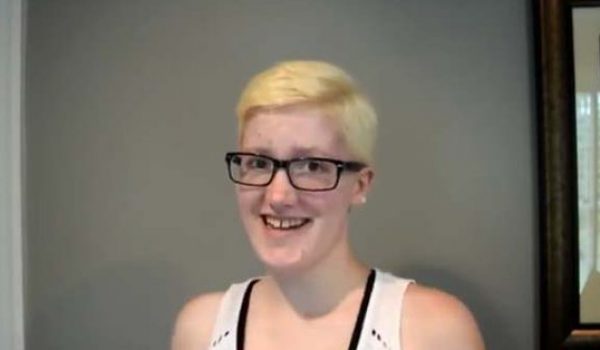