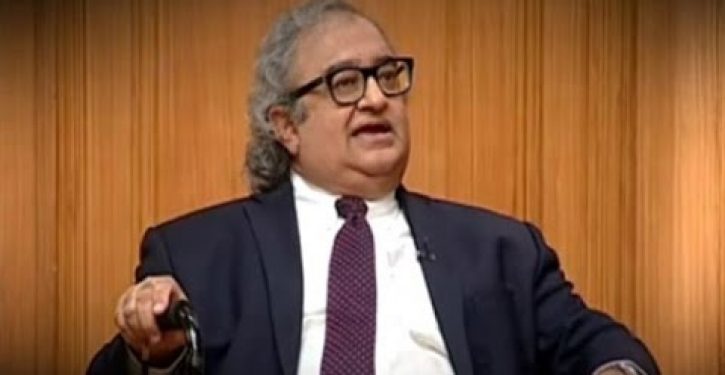 “It operates with a mandate to introduce Islamic rule in Ontario and Canada because, according to the fledgling party, ‘We understand and believe that Islam is the native DEEN (religion) of Ontario and Canada’,” Fatah writes.

The Islamic Party of Ontario is headed by Jawed Anwar, of the Toronto neighborhood Thorncliffe Park.

In a column posted at the end of October targeting American activist Laura Loomer, Anwar described Fatah as “… Islamophobe Tareek (sic) Fatah in Toronto Sun. Tareek is an open enemy of Islam and a hate-purveyor.”

Fatah explains: “Non-Muslim readers, even police and politicians, would not know the significance of the allegation, but every Muslim on earth is aware of the implications of accusing a Muslim of being an ‘Islamophobe’ or being ‘open enemy of Islam’. 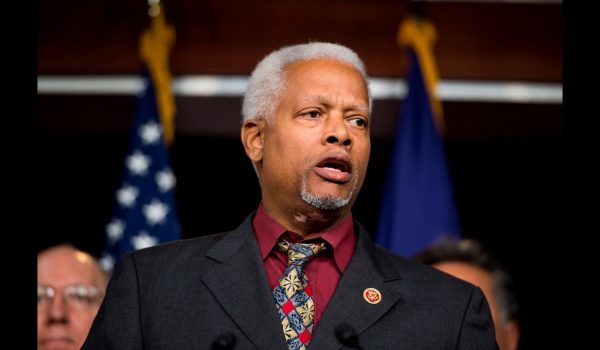 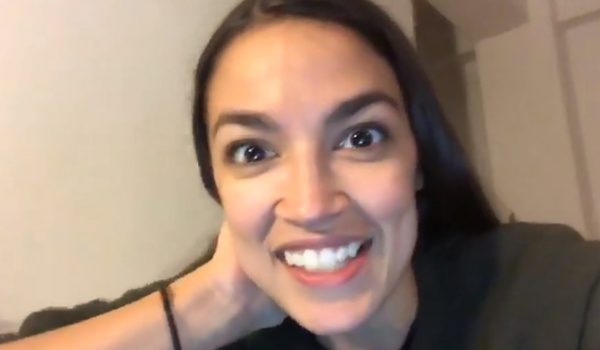