[Ed. – Are you getting a whiff of hypocrisy?]

Running for the U.S. Senate simply as “Beto,” O’Rourke has sought the reformist high-ground with a “people powered” campaign rejecting special interest and corporate PAC money, notwithstanding his roots in a wealthy, politically-connected family that has not been immune to scandal.

A former city council member and three-term member of Congress, O’Rourke’s early life and career has only recently come under increased public scrutiny, partly through Republican attacks focused on his family ties.

On the city council, he was accused of conflicts of interest in 2006 for pushing an urban renewal plan involving his wealthy father-in-law, a multi-national real estate investor once described as “the richest man in El Paso.”

As a member of Congress, and an investor with an extensive portfolio, he was criticized for taking part in initial public stock offerings in Twitter and several other businesses, an ethics violation that he quickly remedied when it was brought to his attention. 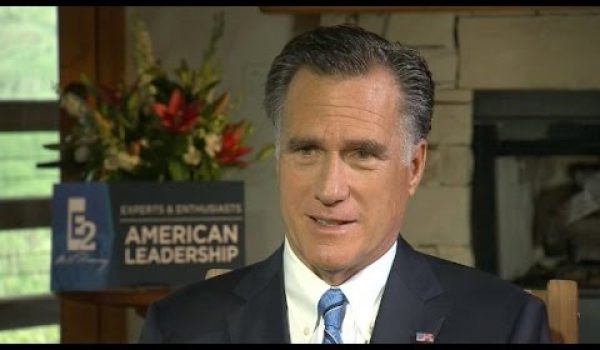