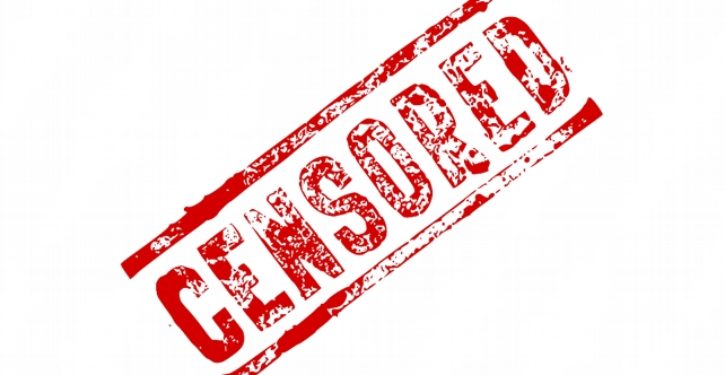 [Ed. – The censorship is odious, but the subject matter makes it sound as though the episode was a real laugh riot.]

Netflix has removed an episode of a satirical comedy show that criticizes Saudi Arabia after officials in the kingdom complained, raising new questions about the limits of free online expression, a report said Tuesday.

The Financial Times reported that the streaming giant had taken down the episode of “Patriot Act with Hasan Minhaj” in Saudi Arabia after the kingdom’s Communications and Information Technology Commission said its cybercrime law.

In the episode, Minhaj — an American-born Muslim of Indian descent — lashed Saudi Arabia after the killing of Washington Post journalist Jamal Khashoggi in the Saudi consulate in Istanbul.

He specifically criticized Crown Prince Mohammed bin Salman, and was also critical of the Saudi-led military campaign in Yemen.

The US Senate in December approved two symbolic resolutions blaming the prince for the killing, after intelligence reports pointed in that direction, and urging an end to US participation in the Yemen conflict.

Karen Attiah, Khashoggi’s editor at the Washington Post, tweeted Tuesday that Netflix’s action was “quite outrageous.”

Requests for reaction to the Saudi information ministry and Netflix were not immediately returned.

Abortion was the leading cause of death worldwide in 2018, killing 42 million people
Next Post
CNN’s Sally Kohn claims caravan members not illegal aliens 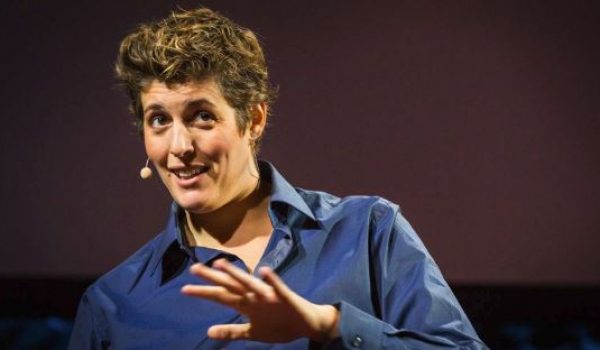