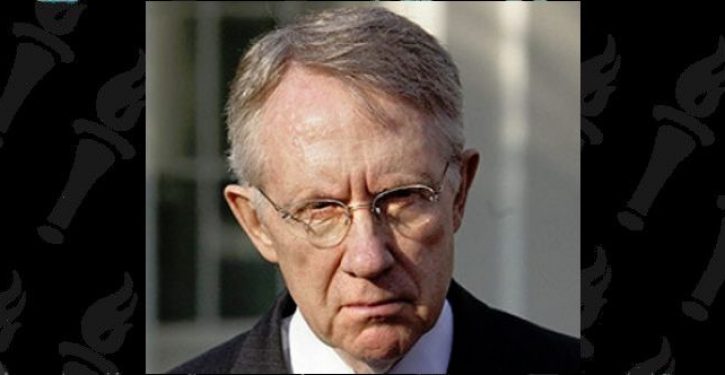 [Ed. – This piece out this morning titled ‘Harry Reid Has a Few Words for Washington’ notes that the former Senate majority leader does not have long to live. In essence, these ‘few words’ that follow could be his last public statement. These are the sentiments he wants to be remembered for? Sad.]

Still, Reid added: “Trump is an interesting person. He is not immoral but is amoral. Amoral is when you shoot someone in the head, it doesn’t make a difference. No conscience.” There was a hint of grudging respect in Reid’s tone, which he seemed to catch and correct. “I think he is without question the worst president we’ve ever had,” he said. “We’ve had some bad ones, and there’s not even a close second to him.” He added: “He’ll lie. He’ll cheat. You can’t reason with him.” Once more, a hint of wonder crept into his voice, as if he was describing a rogue beast on the loose in a jungle that Reid knows well.

The Trump era and Reid’s illness have occasioned an inevitable reconsideration of Reid’s legacy and all its contradictions. The Affordable Care Act, which Reid managed to navigate past the oppositional tactics of his persistent nemesis, the Republican Senate leader (and now majority leader), Mitch McConnell, has so far withstood McConnell and Trump’s efforts to dismantle the legislation. 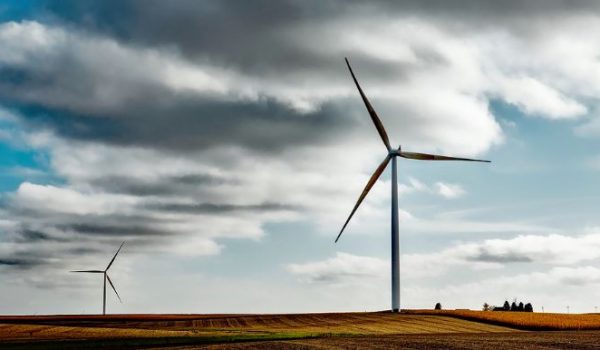