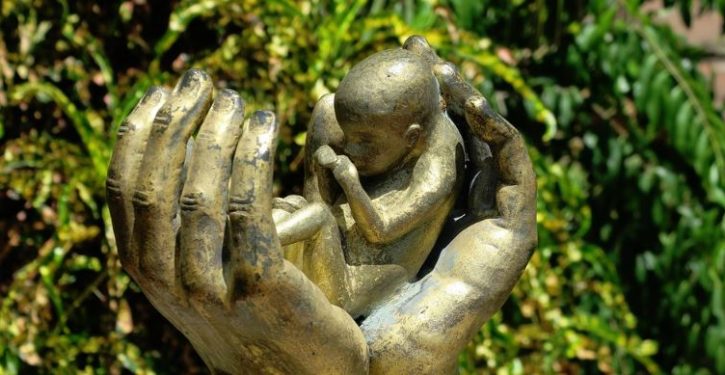 [Ed. – More than cancer, more than heart disease, more than anything.]

More human beings died in abortions than any other cause of death in 2018, a new report indicates.

A heartbreaking reminder about the prevalence of abortion, statistics compiled by Worldometers indicate that there were nearly 42 million abortions world-wide in 2018. The independent site collects data from governments and other reputable organizations and then reports the data, along with estimates and projections, based on those numbers.

Breitbart contrasted the abortion numbers to other causes of death, including cancer, HIV/AIDS, traffic accidents and suicide, and found that abortions far outnumbered every other cause.

Here’s more from the report:

As of December 31, 2018, there have been some 41.9 million abortions performed in the course of the year, Worldometers revealed. By contrast, 8.2 million people died from cancer in 2018, 5 million from smoking, and 1.7 million died of HIV/AIDS. …

It also records the total number of abortions in the world, based on the latest statistics on abortions published by the World Health Organization (WHO). 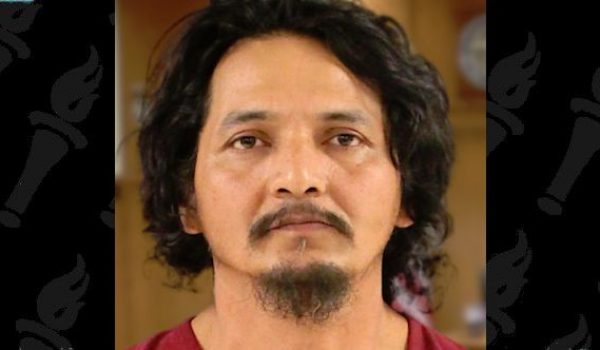