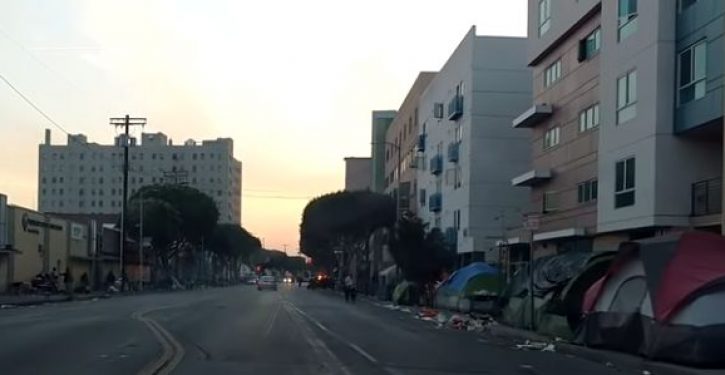 California ranks first among the states in the percentage of residents over 25 who have never finished the ninth grade— 9.7 percent of California residents, or about 4 million Californians. It also rates 49th in the number of state residents who never graduated from high school — or about 18 percent of the current population.

In other words, about 7 million Californians do not possess a high-school diploma, about equal to the size of the nine counties of California’s Bay Area, roughly from Napa to Silicon Valley. In some sense, inside California, there is a shadow state consisting of high-school dropouts that’s larger than 38 other U.S. states. …

To fathom California’s near medieval asymmetry, ask how a state with such high taxes can offer such poor services. The top California income-tax rate is 13.3 percent (the nation’s highest). The state’s average sales tax is (conservatively) about 8.5 percent (ninth in the nation). California’s bewildering combined array of gasoline taxes are about 55 cents per gallon and rising (second-highest in the nation).

In exchange, California public-school test scores rank between 44th and 46th in the nation. Its roads and infrastructure are rated in various surveys between 42nd and 45th. 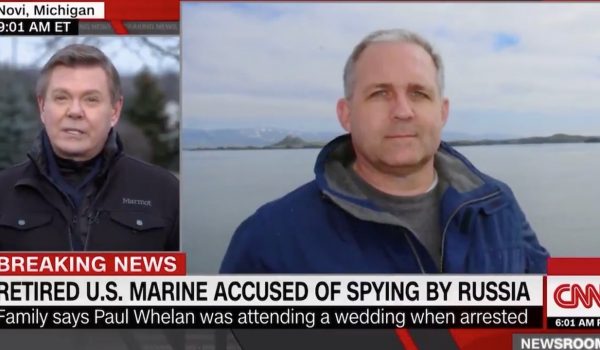 American detained in Russia for espionage is retired U.S. Marine attending a wedding
Next Post
IRS, HHS had hundreds of automatic weapons, millions of ammo rounds in 2017