An 18-year-old German student in the German city of Freiburg, was given a drink containing a drug rendering her completely “defenceless” at a disco.

She was then taken nearby to some bushes where ten men raped her over the course of four hours. Mayor Horn told tabloid “Bild”, stating the obvious, in October: “The woman is severely traumatised”.

Now, the eight Syrian migrants, an Algerian migrant and a German have been remanded into custody following DNA matches.

According to “Bild” the arrested eight suspects are seven Syrians and one man with a German passport. The Syrians apparently lived in refugee homes. The main suspect is a Syrian Kurd, his family also lives in Freiburg.

The Syrian migrants were aged between 18 and 29 years old. One of them, 18-year-old Algerian migrant and one “German without migration background” are now in police custody for the gang rape of the student.

At least seven of the ten were already known to police. 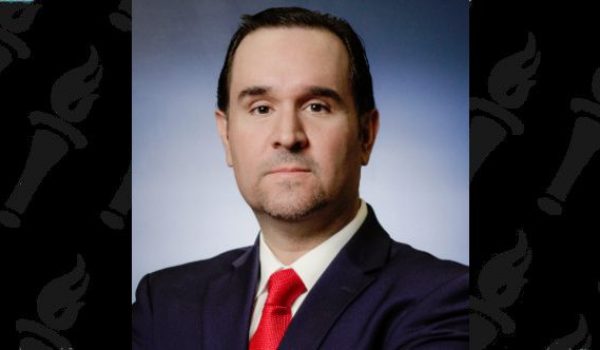 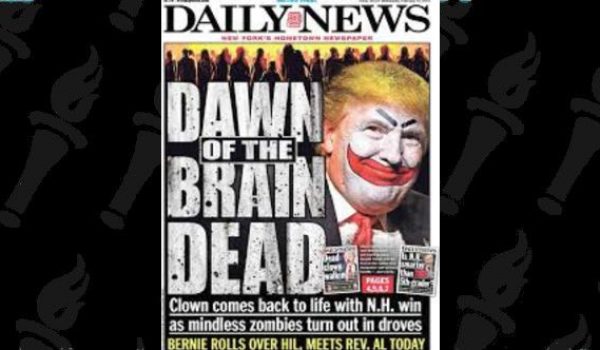