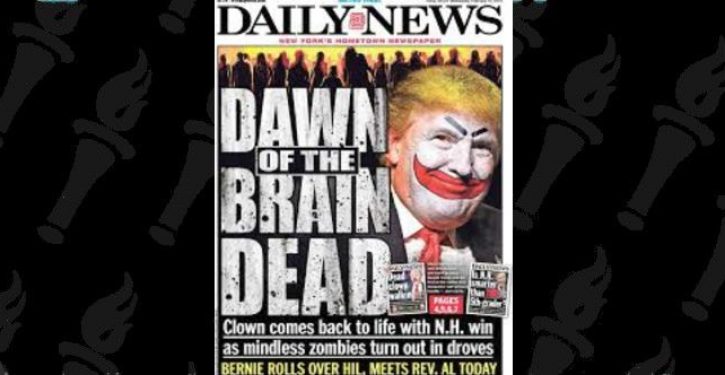 Even old-school printed newspapers aren’t immune from the pitfalls of technology.

Tribune Publishing said Saturday night that malware affected its ability to print newspapers across its chain of outlets, including the Chicago Tribune, the New York Daily News, the Baltimore Sun and the Orlando Sentinel.

Many subscribers to the Los Angeles Times and San Diego Union-Tribune, which were previously owned by Tribune Publishing and still share some production technology with the company, stepped into a chilly sunny morning Saturday only to find empty doorsteps.

The computer malware was detected Friday and “impacted some back-office systems which are primarily used to publish and produce newspapers across our properties,” said Marisa Kollias, Tribune communications vice president, in a statement.