Saint-Briac-sur-Mer on the Brittany coast in France is a private playground for the European elite.

It’s also the home of Les Essarts, the ancestral home of former Democratic presidential candidate and former Obama Secretary of State John Kerry. It has been in his family since 1923 and was the place he regularly vacationed as a child.

But Saint-Briac is now a legal battleground between the French state and the uber-rich villa owners, including Kerry’s family, who for decades have defied a French law that allows for a small right-of-way on the city’s beach for hikers and visitors.

Now it seems that the illegal efforts by the villa owners to keep the hoi polloi out of Saint-Briac is nearing an end.

Hikers demanding right of way along a pristine stretch of coastal France are locked in a legal war with villa owners in a posh Brittany resort town, not least the family of US statesman and former presidential candidate John Kerry. 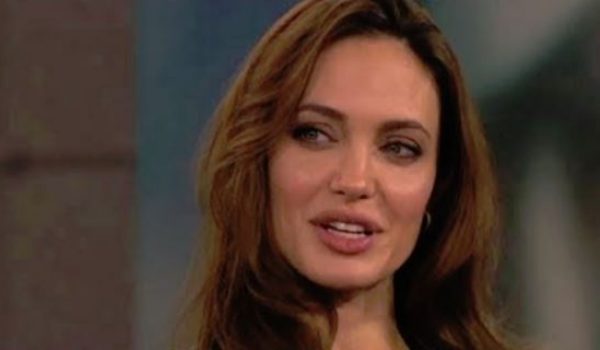