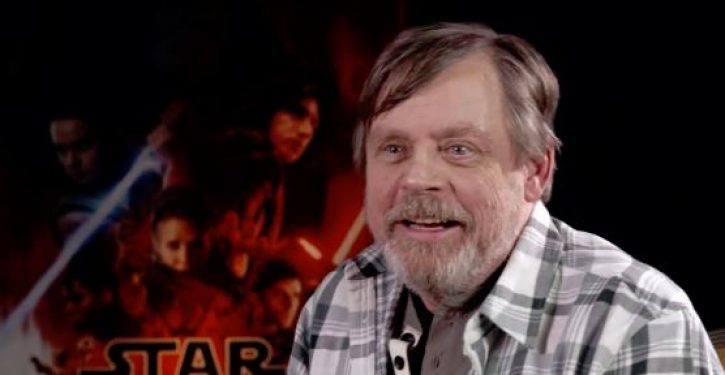 [Ed. – What other fictional characters does this genius compare living people to?]

The left-leaning actor said Vader differed from modern-day Republicans because he eventually repented for his deeds.

“Listen, I really get upset then when people compare [Trump] or even Dick Cheney to Darth Vader because Darth Vader repented,” Hamill said on a podcast Tuesday hosted by The Washington Post. “He saw the error of his ways. I don’t see either one of them doing that.”

Cheney faced comparisons to Vader from critics during the Iraq War.

Hamill frequently attacks President Trump and his administration on Twitter, including over the special counsel investigation into Russia’s election interference, as well as policy issues such as immigration reform. 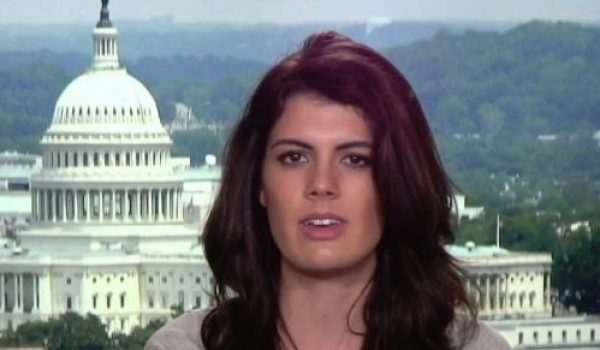