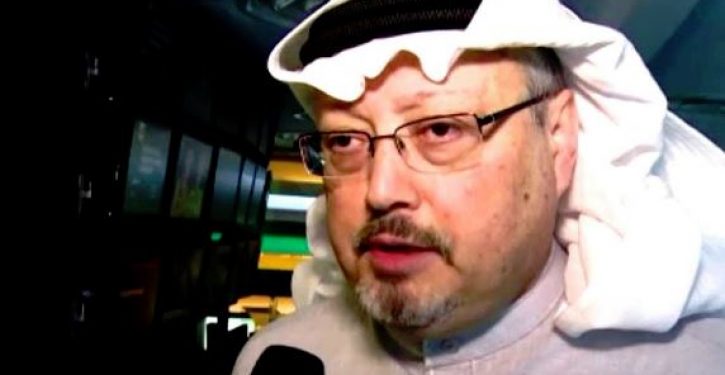 [Ed. – Many pundits have presented this as a strong analytical conclusion since his death, but the new information traces his activities directly and includes payments from Qatar for spreading themed propaganda through his “journalistic” privileges with U.S. media, especially WaPo.]

The Washington Post has caused itself a major scandal since it has come to light they and their martyred “reformer” Jamal Khashoggi were publishing anti-Saudi propaganda for Qatar. They tried to bury this in a pre-Christmas Saturday news dump, but that can’t stop the damage this will do to their reputation.

“Text messages between Khashoggi and an executive at Qatar Foundation International show that the executive, Maggie Mitchell Salem, at times shaped the columns he submitted to The Washington Post, proposing topics, drafting material and prodding him to take a harder line against the Saudi government,” the Post wrote December 21.

The Post says they were unaware of this, although Khashoggi’s Qatar connections were well known. They will have to answer for what is either incompetence in connecting these dots or simply not caring as Khashoggi’s attacks on President Trump and the Saudis fit right in with their narrative. 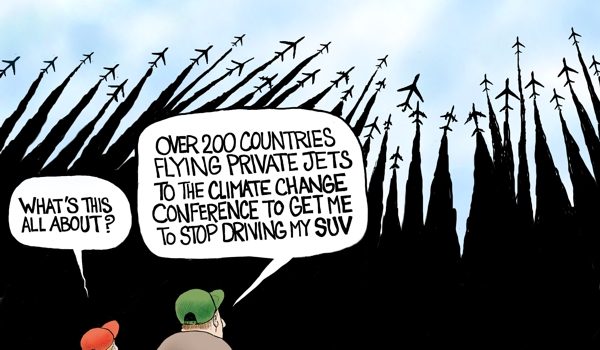