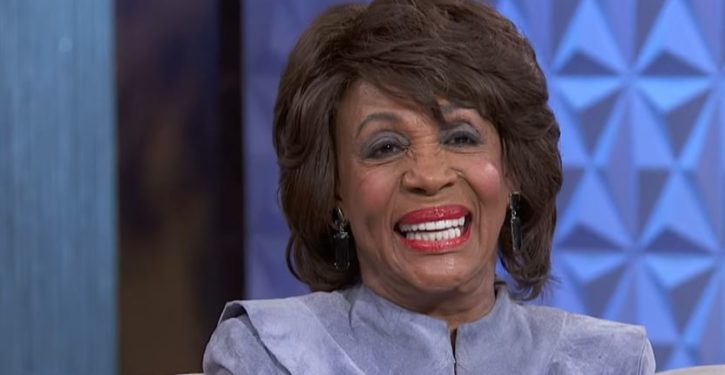 [Ed. – Pelosi is at a $900-a-night resort in Hawaii, meanwhile.  Do any of these Democratic leaders go “home” to their districts for Christmas?]

Maxine Waters … California congresswoman took a break from demanding the President’s impeachment to sun herself in the Bahamas.

She took in the Boxing Day Junkanoo Parade, according to Twitter user Thomas Wayne, and she looked thoroughly unamused as a float featuring the likeness of Trump passed by. …

A participating group, The Valley Boys, had a depiction of Trump on the cover of Forbes magazine, and included a tweet, “I really love the Valley Boys they are the best! Happy 60 years!” 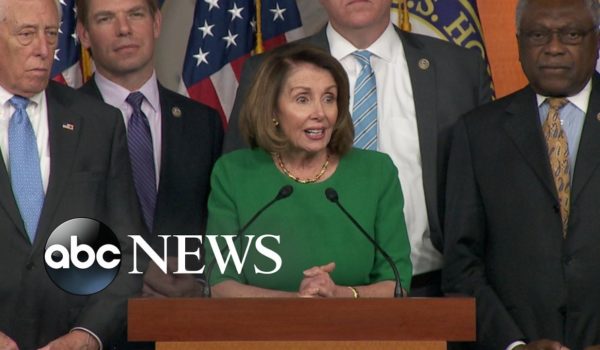 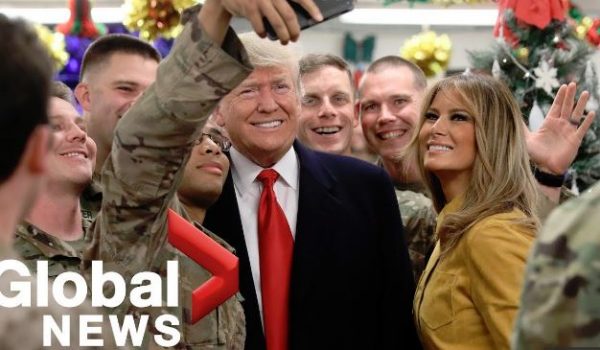