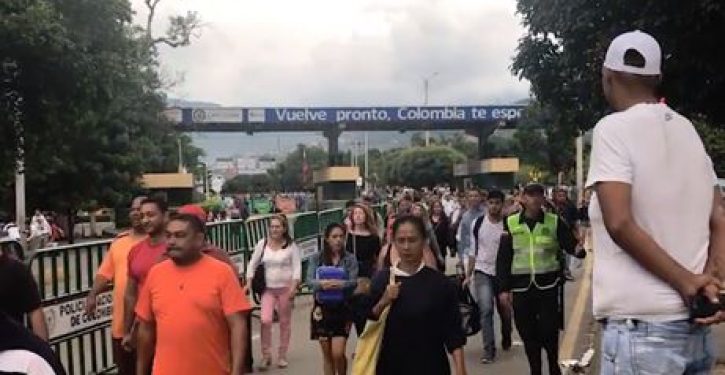 [Ed. – Note to Ocasio-Cortez and Sanders.]

All throughout the summer and autumn of this year, Venezuelans fleeing the collapsing socialist regime of Nicolas Maduro have been creating a refugee crisis in several of their neighboring countries. Unfortunately, those problems are spilling out far beyond the borders of Columbia and Brazil. How bad has it gotten and how widespread is the exodus? At this point, the United Nations estimates that three million citizens of Venezuela have fled the rule of their tyrant and they are now among the top source of people seeking asylum in dozens of nations. (Washington Examiner)

As Russia’s geopolitical display of war-power in one the world’s most impoverished nations continues, the exodus of millions of Venezuelans leaving their home country in search of food, medical attention, safety, livelihood and, where available, humanity, has reached global proportions. From Canada to Australia, from Spain to Argentina, from Lebanon to Sweden, Venezuelans are not only emigrating in large numbers but nowadays claiming asylum in 41 countries. 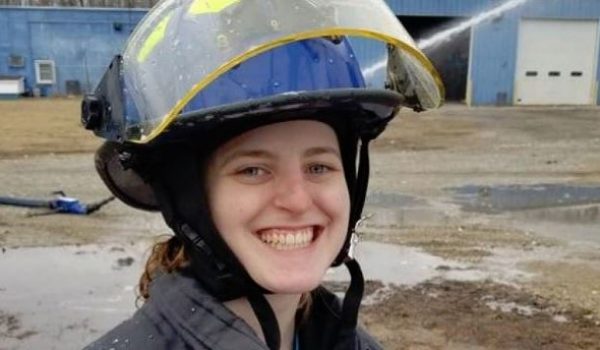 Firefighter, 21, killed in crash while responding to emergency call on Christmas Day
Next Post
18 deaths of ICE detainees acknowledged under Obama — but not investigated