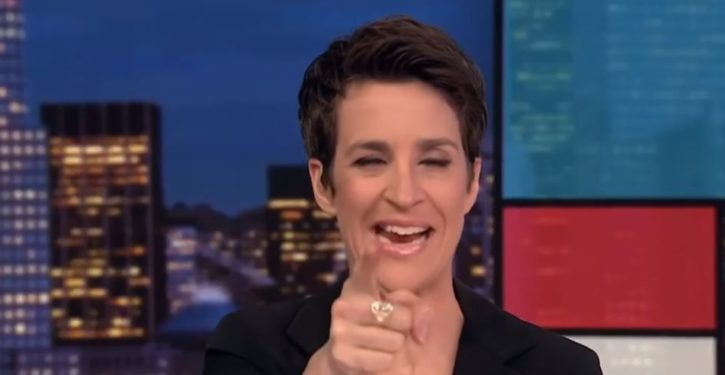 MSNBC … managed to make the scandalous homophobia of Joy Ann Reid disappear down the memory hole a few months back when old blog posts from the host of “AM Joy” surfaced but they just can’t help themselves and that includes the MSNBC’s top star, Rachel Maddow.

Maddow took a brief break from the endless harping on crazy Russian conspiracy theories that could have been cribbed from the John Birch Society at the height of the Cold War in order to attack Kerri Kupec who has assumed the position of the top spokesperson at the Justice Department.

Raving Rachel took a cheap shot at Kupec by seeking to diminish her accomplishments and qualifications because she graduated from Liberty University Law School which is a Christian institution of the sort that is reviled by the God-hating socialist scoundrels on the political left.

During a chat with her androgynous fellow MSNBC host Chris Hayes on a recent episode of his podcast “Why Is This Happening?” the queen of snark sneered at not only Kupec and every person who has attended Liberty University but also Christians in general. 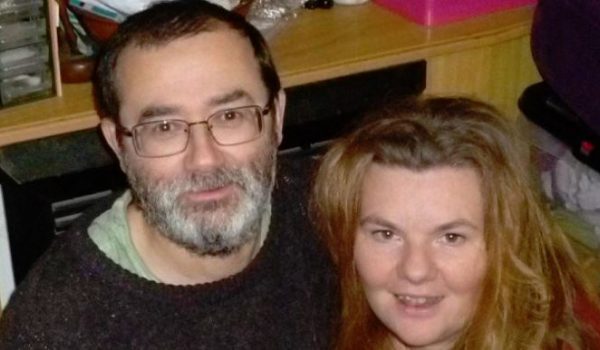 I aborted my sixth baby at age 35 to focus on my career and I don’t regret it
Next Post
‘Illegal immigration is wrong, plain and simple,’ said which member of Congress?