[Ed. – How dare the library stand in the way of liberal attempts to confuse and frighten small children.]

The lawsuit, brought by two Lafayette Parish residents who wish to organize a Drag Queen Story Time at the library, asserts that the ban violates the First Amendment and infringes on their constitutionally-protected right to free speech.

The ACLU says that the story time is meant to be an educational program designed to encourage tolerance and combat gender stereotypes.

After another lawsuit filed by a group called “Warriors for Christ,” the Lafayette Public Library began requiring anyone seeking to use the library meeting room to sign a form disavowing any affiliation with Drag Queen Story Time and pledging not to use the space for that purpose, according to the ACLU.

The form allegedly requires users to certify that “the purpose of your use of the Lafayette Public Library’s meeting room does not pertain in any way to ‘Drag Queen Story Hour,’ directly or indirectly.” They say the form also states that residents may be sued if they use the library for that purpose.

Women’s March leader claims she was kicked out of liberal group for being Jewish
Next Post
Rapper Talib Kweli: ‘Nazi Germany had a wall called the Berlin Wall’ 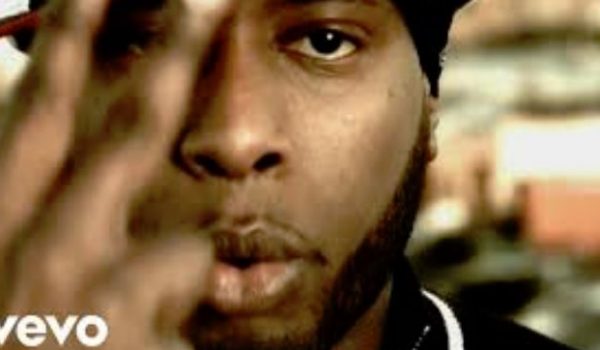