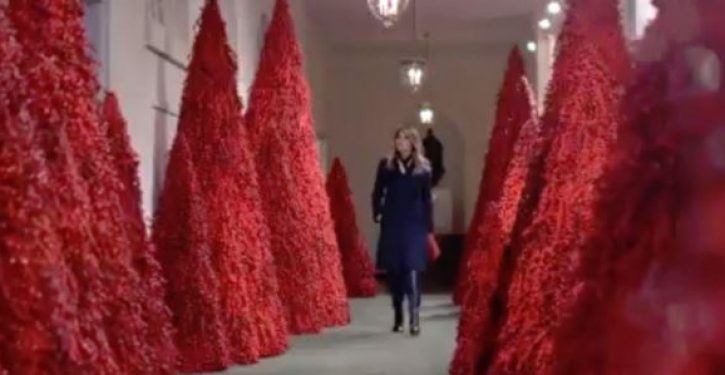 Melania Trump’s cranberry topiary trees may have left some of her critics seeing red, but they turned out to be a Christmas hit — one of several new ideas the Trumps introduced this holiday season.

In a four-week stretch of 21 holiday parties, the president also did fewer official photo ops and largely froze out the media. But in time-honored tradition, though, politicos still used the celebrations to squeeze in some last-minute deal-making.

Many of the soirees unfolded under the threat of a partial government shutdown that took effect Saturday.

A stalemate with Congress over Trump’s demand for $5 billion to build a wall on the U.S.-Mexico border forced the president to delay his plan to shift the merrymaking to his Florida estate on Friday. He remained in Washington while his wife and son, Barron, flew to Palm Beach without him.

The red trees featured on a green carpet along the East Wing colonnade turned out to be quite the attraction: Pedestrian traffic jams formed as Trump’s many party guests clamored to be photographed in front of the unusual holiday landscape. 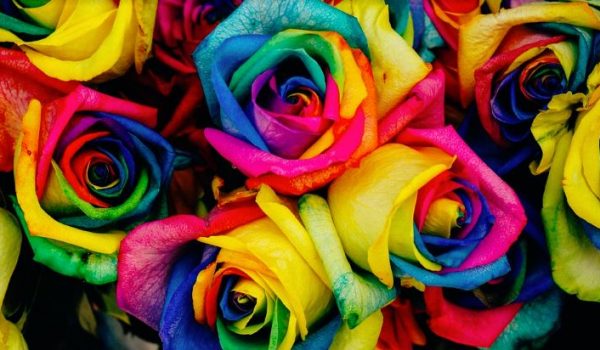 Private sector nondiscrimination laws are brutal, un-American
Next Post
Has Trump forgotten his base is made up of populists and conservatives?