Nancy Pelosi is facing accusations of cronyism after a solar energy project, which her brother-in-law has a stake in, landed a $737 million loan guarantee from the Department of Energy, despite the growing Solyndra scandal.

The massive loan agreement is raising new concerns about the use of taxpayers’ money as vast sums are invested in technology similar to that of the doomed energy project.

The investment has intensified the debate over the effectiveness of solar energy as a major power source.

The SolarReserve project is backed by an energy investment fund where the Minority Leader’s brother-in-law Ronald Pelosi is second in command.

PCG Clean Energy & Technology Fund (East) LLC is listed as one of the investors in the project that has been given the staggering loan, which even dwarfs that given to failed company Solyndra.

Steve Mitchell, who served on the board of directors at the bankrupt energy company, is also managing director of Argonaut Private Equity, which has invested in the latest project. 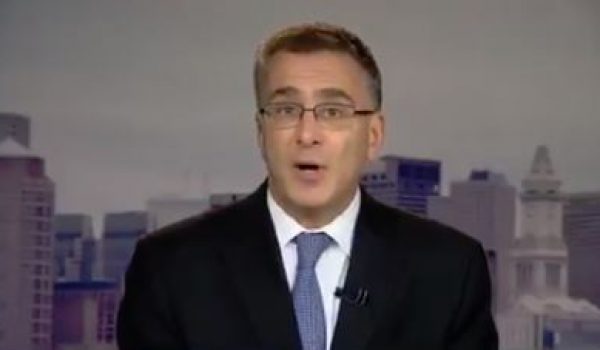