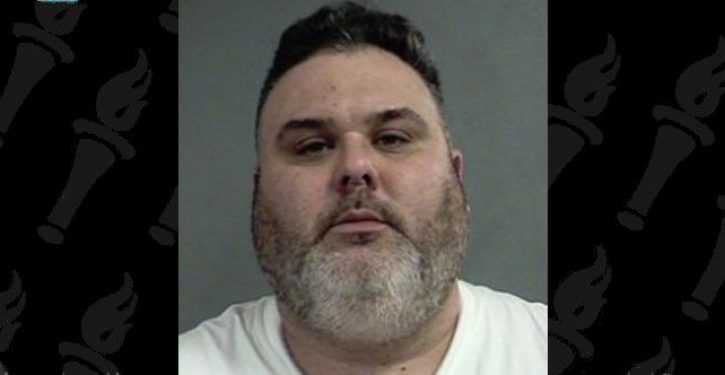 [Ed. – Another contender for parent of the year.]

A Louisville man is in jail after police said he beat his son so badly that the boy has a 50-50 chance of survival.

Investigators said he and his 15-year-old son got into an argument on Friday at a residence in the 10000 block of Ledbury Way.

Police said Dossey grabbed and punched the boy in the face, knocking him unconscious.

The victim’s grandmother reportedly heard the commotion and went to see what was happening. She said the victim was lying on the ground with blood coming out of his head and Dossey was standing over him.

Officials said the boy has a ruptured spleen and has a “50-50 chance” of survival.

Investigators said Dossey told them his son spat on him and hit him, so he disciplined and restrained him.

Police also arrested the victim’s mother, Ashley Delgado, 35. Officials said Delgado lied to officers about Dossey’s whereabouts when police came to arrest him. She reportedly demanded a search warrant and shut the door on police. 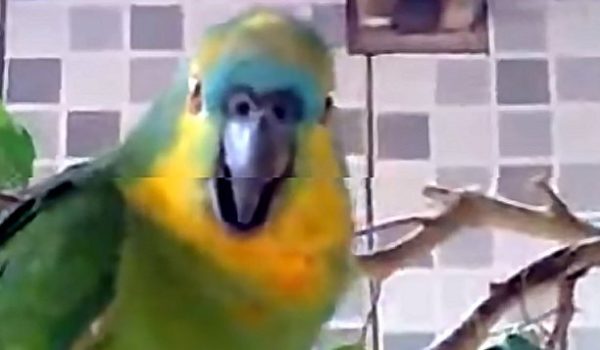 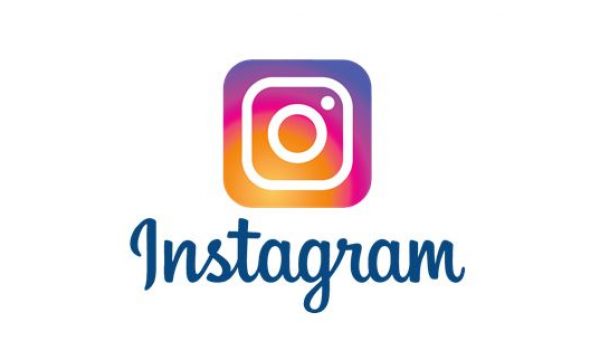