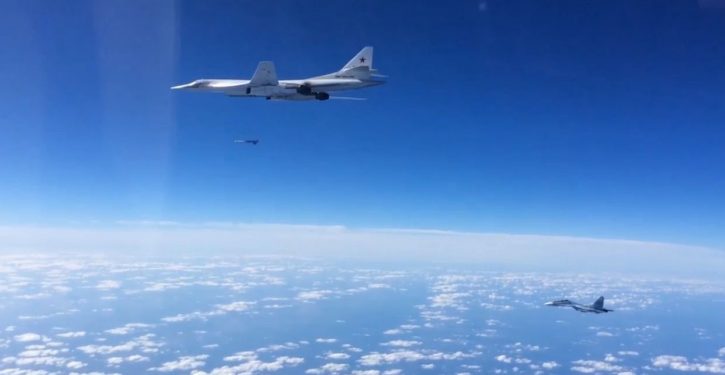 A Russian Tu-160 bomber conducts a mission against Syria in November 2015 - coming from the West. Wikipedia: By Mil.ru, CC BY 4.0, Link

[Ed. – Interesting, in that the sources identify an airfield here — on an island off the Venezuelan mainland  — and the information is otherwise specific, and reported in Russian but not retailed to the Western media.  The blog contributors at Tsarizm include respected journalists with track records, like L. Todd Wood, Seth Frantzmann, and Humphrey Hawksley.  Bottom line: this isn’t smoke being blown.  Grenada II in the offing?]

“According to military envoys, Russian authorities have made a decision (and Venezuelan President Nicolas Maduro did not object) to deploy strategic aircraft to one of Venezuela’s islands in the Caribbean Sea, which has a naval base and a military airfield. Ten years ago, Russian experts and Armed Forces commanders had already visited the island of La Orchila, located 200 kilometers northeast of Caracas. Venezuelan laws prohibit the setup of military bases in the country, but a temporary deployment of warplanes is possible,” reported Russian state news agency TASS. 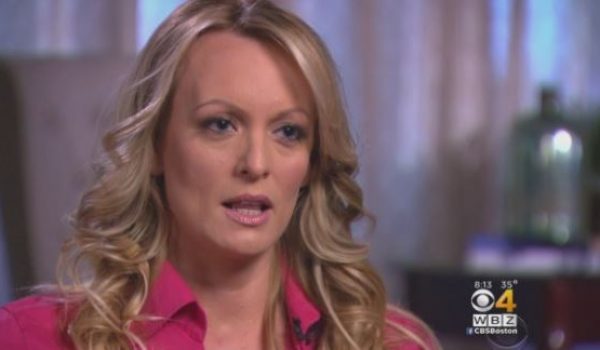 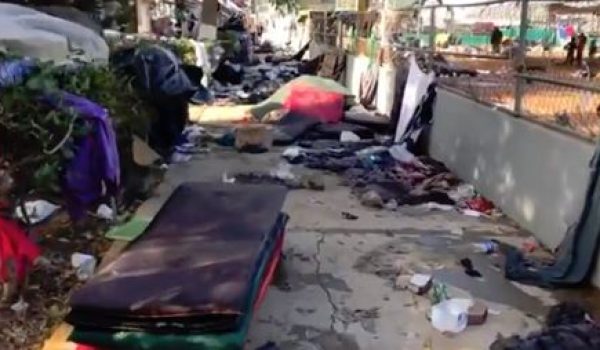