[Ed. – Gotta love how people come up with genius ideas for other people to execute.]

Last summer, John McCain told the world that he regretted not picking Joe Lieberman, the former senator and Democrat, to be his vice presidential running mate in the 2008 presidential election. A McCain/Lieberman ticket might not have won the White House, but it could have diverted us from the dangerous polarization now plaguing our political system.

[H]ere’s what Biden should do next: Pick a Republican running mate in a “trans-party” third-party run for the White House. …

Biden could run as the major third-party candidate with a principled conservative by his side (Lieberman, a one-time Democrat, technically categorized himself as an independent at the time McCain ran for president). A number of Republicans stand out: Nebraska Sen. Ben Sasse, outgoing Ohio Gov. John Kasich and newly minted Utah Sen. Mitt Romney. 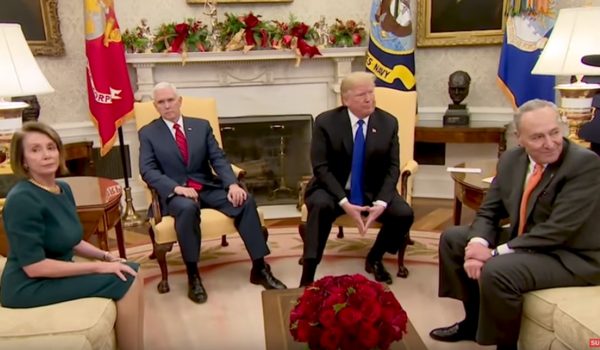