[Ed. – Another Trump victory the liberal media will not report.]

For the first time in 75 years, the United States exported more oil than it imported, carrying out a pledge from President Trump that America can achieve “energy independence.”

While the U.S. has been a net oil importer since 1949, over the final week of November, U.S. net imports of crude oil and petroleum products fell to minus 211,000 barrels per day (bpd) — which means America exported more than it imported, according to data from U.S. Energy Information and Administration.

Oil production has been booming in the U.S. as the shale revolution swept the nation. America is now the world’s largest producer of petroleum, passing Russia and Saudi Arabia. As the U.S. oil boom spread, the power of OPEC was reduced and gas prices in the U.S. have dropped from the $4+ highs under former president Barack Obama.

Net imports peaked in 2005, topping 14 million bpd, but in the last few months, the U.S. has imported an average of 2 million bpd. U.S. production has more than doubled since 2012 because of the new technologies for extracting oil. 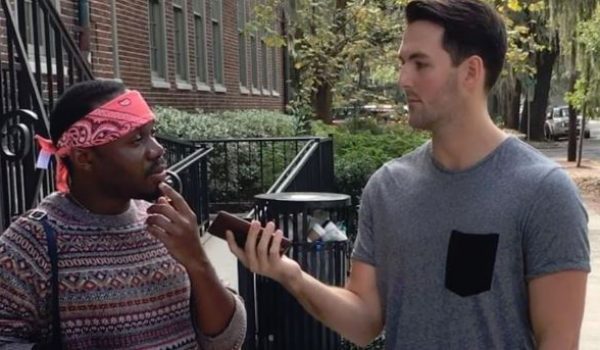 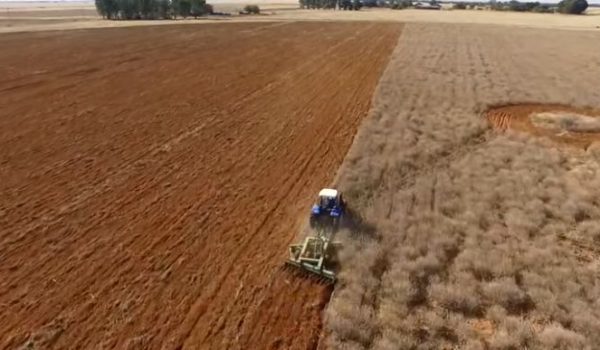