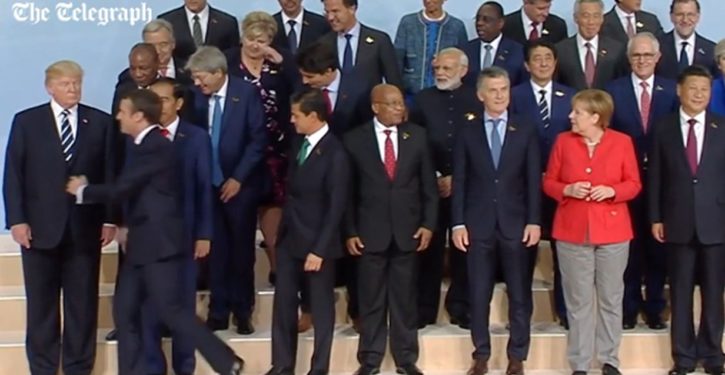 [Ed. – They didn’t like Trump’s tweets on the protests. The whole world is becoming Alexandria Ocasio-Cortez.]

The French government on Sunday urged Donald Trump not to interfere in French politics after the US president posted tweets about the protests rocking the country and attacked the Paris climate agreement.

“We do not take domestic American politics into account and we want that to be reciprocated,” Foreign Minister Jean-Yves Le Drian told LCI television.

“I say this to Donald Trump and the French president says it too: leave our nation be.”

Trump had on Saturday posted two tweets referring to the “yellow vest” anti-government protests that have swept France since mid-November and sparked rioting in Paris.

“Very sad day & night in Paris. Maybe it’s time to end the ridiculous and extremely expensive Paris Agreement and return money back to the people in the form of lower taxes?” he suggested. 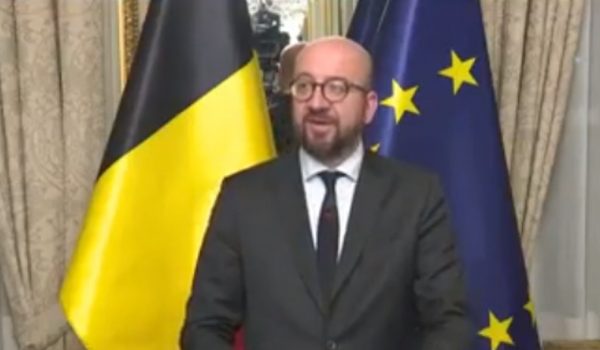