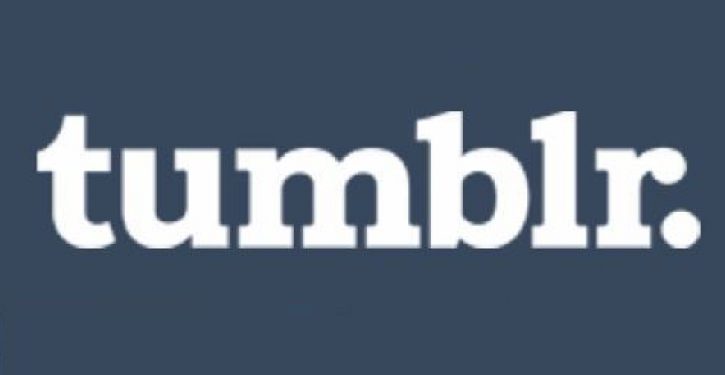 Tumblr says it’s banning “adult content” from its platform in order to make “a better, more positive” place, but the policy change has some users abandoning the site.

The new policy goes into effect December 17, and will result in the deletion of any content portraying “real-life human genitals or female-presenting nipples,” Tumblr, a Verizon-owned company, said in its announcement.

Reaction to Tumblr’s announcement has been swift and critical across social media. More than 423,000 people have already signed a Change.org petition to “make Tumblr rescind their adult content ban.”

For many, Tumblr was seen as a safe space used for exploration and self-expression.

“I frequently got messages from folks who saw my work and said it helped them understand part of themselves better,” an anonymous Tumblr user told The Washington Post. “That’s primarily what I saw on Tumblr, in my curated bubble: women and LGBT creators exploring sexual concepts that they didn’t feel comfortable sharing anywhere else.”

David Hogg calls for tax on guns: Who’s going to tell him?
Next Post
Chemistry teacher accused of setting up a drug lab 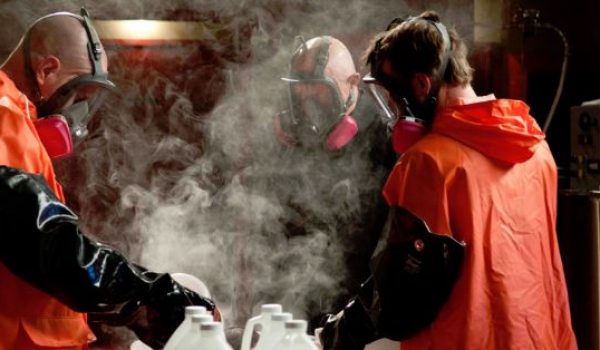