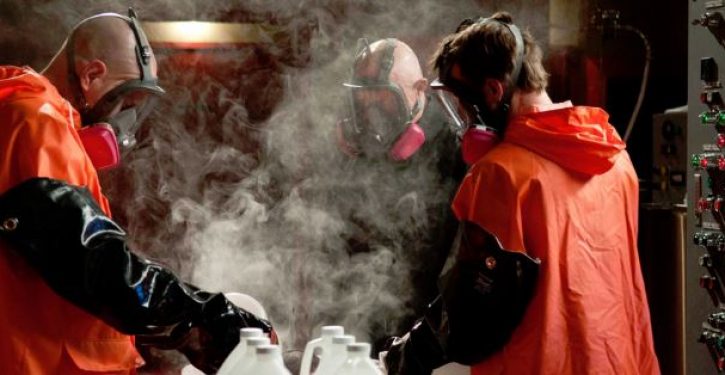 Prosecutors in St. Petersburg have charged two Russian high school teachers of producing and selling drugs, a case that Russian media have compared to the “Breaking Bad” television series.

The prosecutors in Russia’s second-largest city have accused a chemistry teacher of setting up an underground lab to produce amphetamine.

They said Friday the man engaged a colleague, who taught physics at school, to help find customers. They say the two sold about 1.3 kilograms (2.9 pounds) of the drug on six separate occasions in St. Petersburg before being apprehended earlier this year.

The suspects have been put in custody pending a trial. They face a 20-year sentence if convicted. 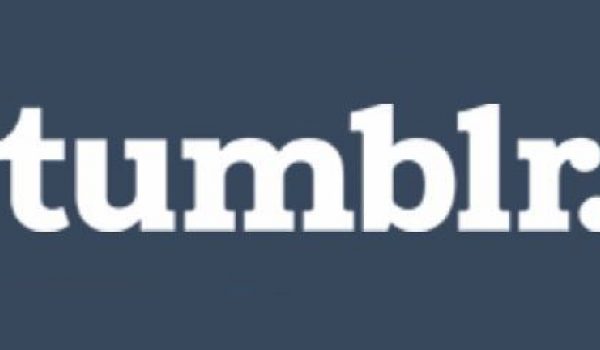 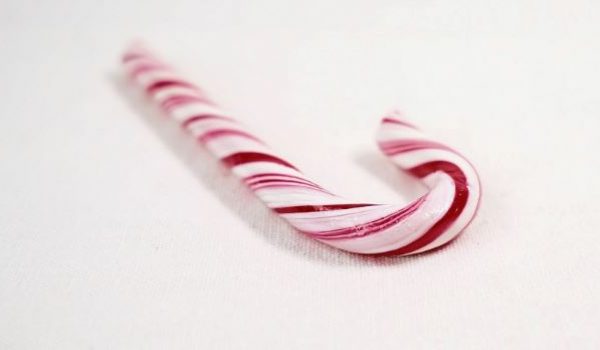