Socialist Alexandria Ocasio-Cortez threatened to use the powers of her elected office to retaliate against Donald Trump Jr. on Friday after the president’s son posted a meme trolling her on his personal Instagram account.

“I have noticed that Junior here has a habit of posting nonsense about me whenever the Mueller investigation heats up,” Ocasio-Cortez tweeted. “Please, keep it coming Jr – it’s definitely a “very, very large brain” idea to troll a member of a body that will have subpoena power in a month.”

“Have fun!” she concluded. 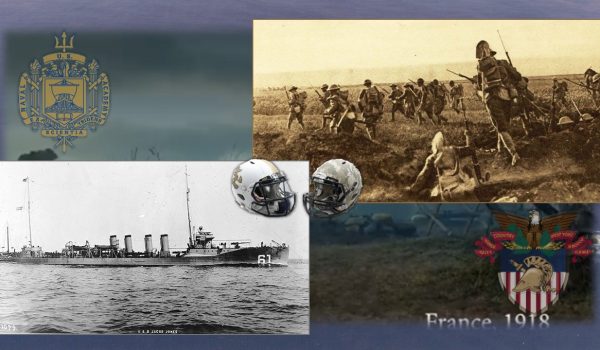