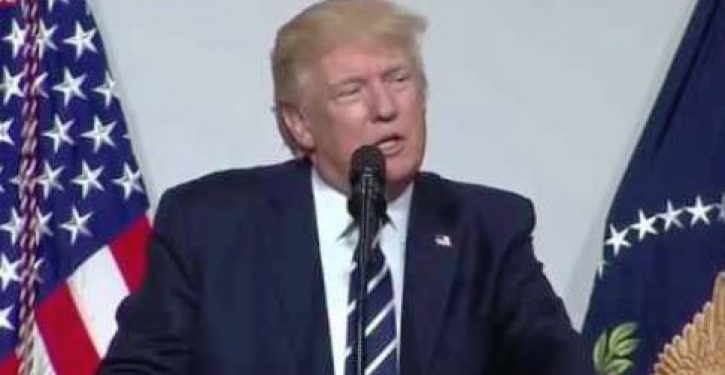 The House GOP campaign arm suffered a major hack during the 2018 midterm campaigns, exposing thousands of sensitive emails to an outside intruder, according to three senior party officials.

The email accounts of four senior aides at the National Republican Congressional Committee were surveilled for several months, the party officials said. The intrusion was detected in April by an NRCC vendor, who alerted the committee and its cybersecurity contractor. An internal investigation was initiated, and the FBI was alerted to the attack, said the officials, who requested anonymity to discuss the incident.

However, senior House Republicans — including Speaker Paul Ryan of Wisconsin, Majority Leader Kevin McCarthy of California and Majority Whip Steve Scalise of Louisiana — were not informed of the hack until Politico contacted the NRCC on Monday with questions about the episode. Rank-and-file House Republicans were not told, either. 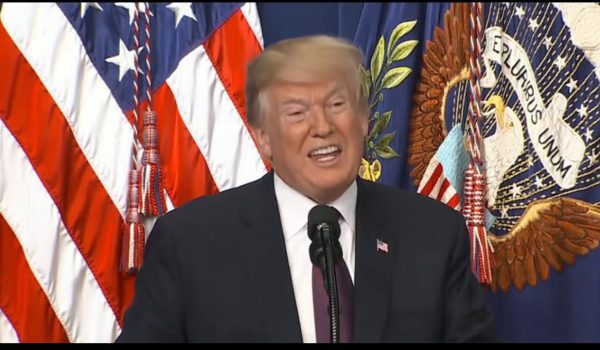 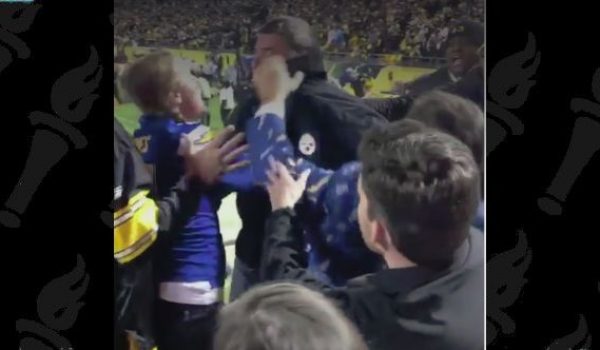