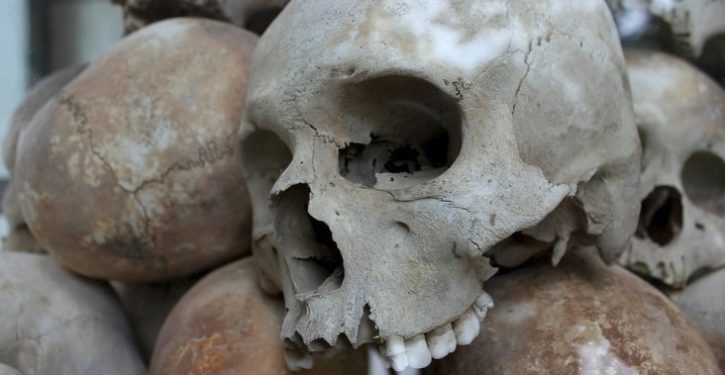 Indian police are investigating a skeleton smuggling gang after a man was caught with skulls and bones of 50 different people on a train.

The arrested man, identified as Sanjay Prasad, was carrying 16 human skulls and 34 skeletal remains in his luggage and was travelling on the Balia-Sealdah Express to Kolkata, from where police said he was heading for the border to Bhutan.

Police suspect that the skeletons, which according to the suspect were brought from Balia in Uttar Pradesh, were then meant to be smuggled to China via Bhutan, reported the Times of India.

Mr Prasad was part of a gang who supplied human skeletons to “tantrics and occultists” in the Himalayan Kingdom, police said. They also claimed there was “huge demand for skeletons among medical students in China”. 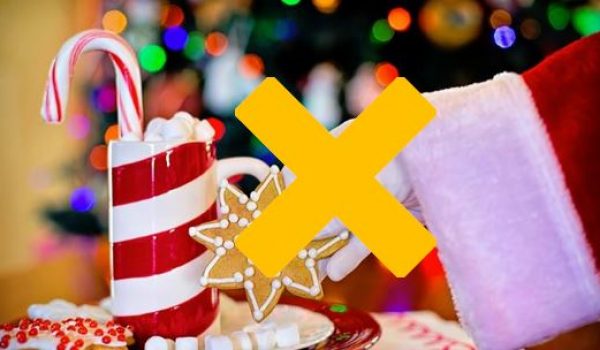 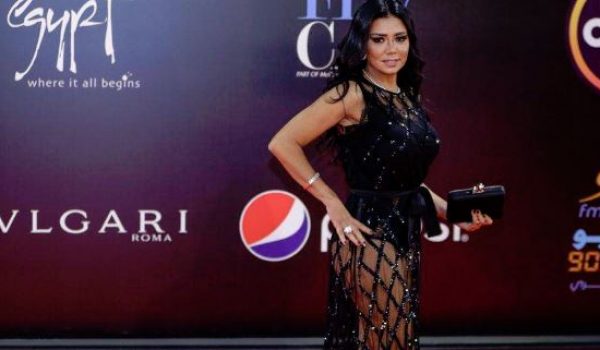