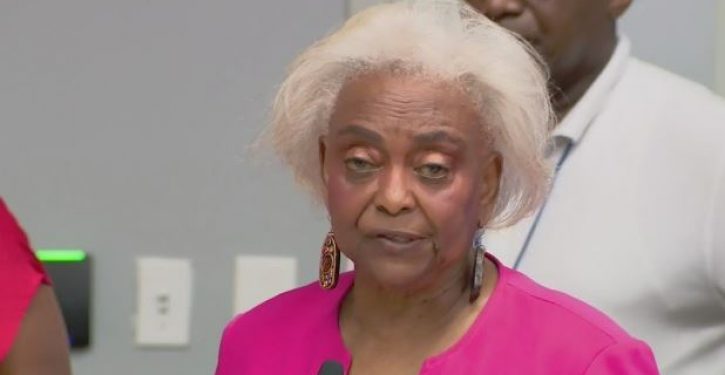 [Ed. – Counter-trigger.  It’s not like this wasn’t already a farce, but now it’s a bigger one.  Maybe some good will come of it.  It really can’t be to Snipes’s advantage for a whole lot of truth to come out.]

Gov. Rick Scott late Friday suspended embattled Broward County Supervisor of Elections Brenda Snipes even though Snipes had already agreed to step down from her post in early January. Scott replaced Snipes with his former general counsel even though Peter Antonacci has no elections experience.

Snipes responded by rescinding her previous resignation — and will now be “fighting this to the very end,” her attorney said during a Saturday news conference.

“We believe these actions are malicious,” said Burnadette Norris-Weeks, who said that Broward County voters should be concerned about what Scott is trying to do in the Democratic stronghold by putting in an ally who could oversee the office into the 2020 elections. 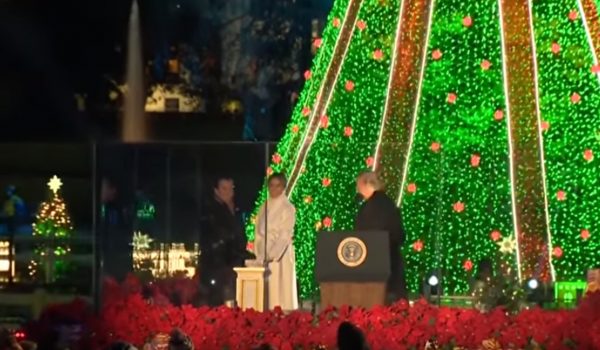 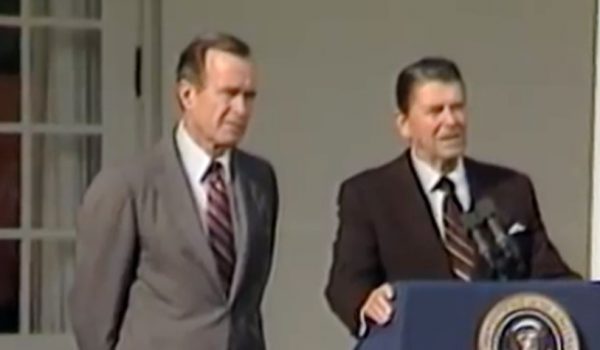