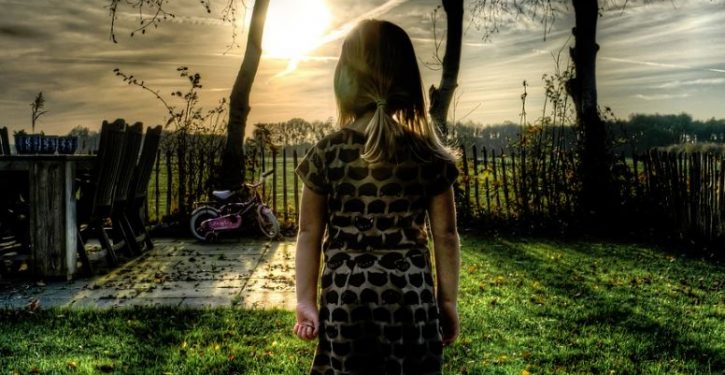 [Ed. – The brainwashing in our schools appears to be working.]

An alarming new online survey found that national pride is falling among the next generation.

The survey, conducted by polling firm YouGov, reveals that many members of the younger generation (under 38 — Generation Z and millennials) do not identify with patriotism or American exceptionalism.

The Foundation for Liberty and American Greatness, which sponsored the survey, highlighted some key findings, including that 46 percent of respondents do not agree that America is the greatest country in the world, half believe the country is sexist (50 percent) and racist (49 percent), and 47 percent say America’s future should be driven by socialism over capitalism.

The media got it all wrong on the new U.S. climate report
Next Post
Dershowitz: Cohen Guilty plea an example of Mueller ‘creating’ crimes