[Ed. – Another of Pelosi’s ‘patriotic’ youths.]

The incident occurred at approximately 6:09 p.m., when agents encountered a man just east of the Calexico Port of Entry suspected of being in the United States illegally.  After a short interview, the man told agents he is a Honduran citizen and active gang member with the notorious Mara Salvatrucha 13 (MS-13) international crime organization.  The man also told agents he traveled to the United States border with a large group of people from Central America intending on filing for asylum in the United States.

The man was taken to El Centro station for further questioning.  At the station records checks revealed the man is 29-year-old Jose Villalobos-Jobel, a citizen of Honduras.  Again, Villalobos confirmed his story of his gang involvement and intent on entering the United States illegally. 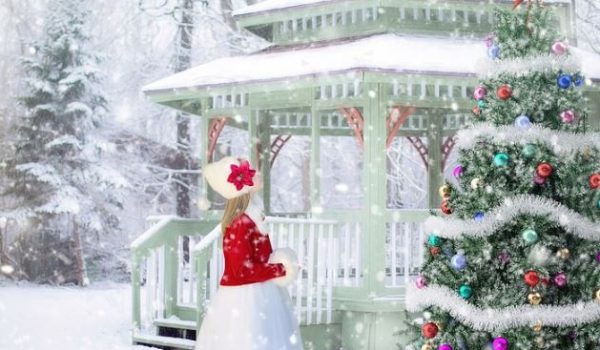