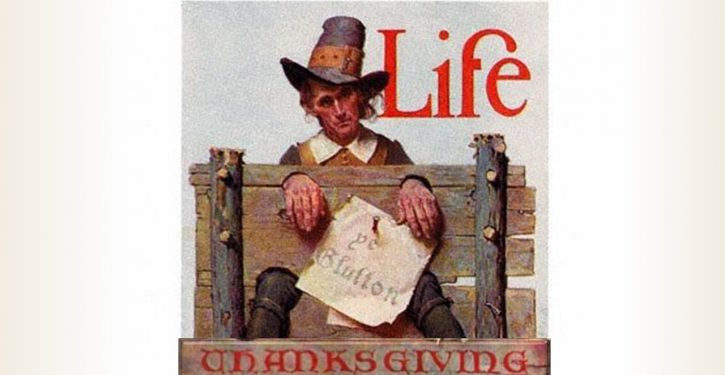 A new poll released on Wednesday shows fewer than two in ten Americans are looking forward to discussing politics at the Thanksgiving dinner table, while four in ten hope to avoid political discussion altogether.

The CBS News poll, conducted by telephone from November 15-18 among 1,103 adults, revealed 15 percent of respondents are “looking forward to” mixing politics with Thanksgiving dinner while 40 percent said, “they hope to avoid it.” Forty-five percent of respondents to the survey say they “don’t care either way.” 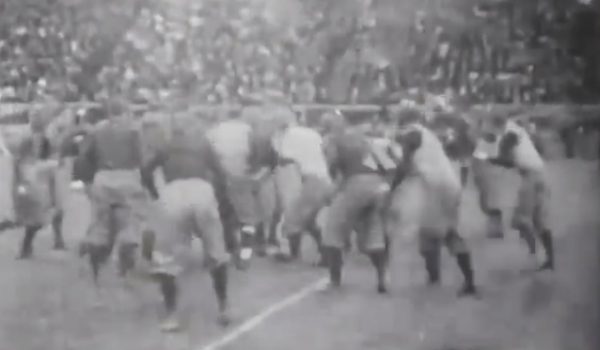