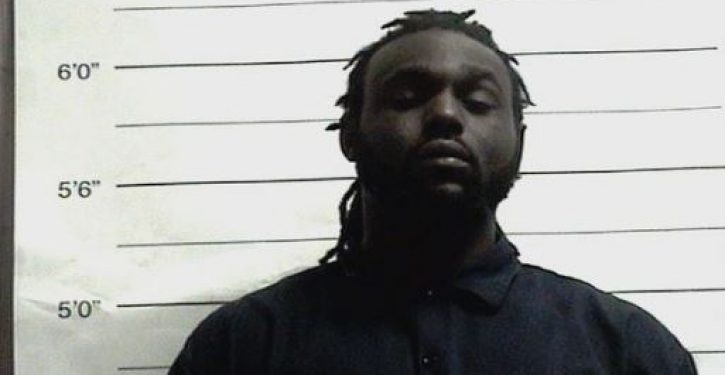 [Ed. – They never tell you in school that figurative language is fraught with danger.]

A man accused of threatening to blow up Willie’s Chicken Shack Tuesday night (Nov. 13) claimed to police when confronted about the allegation that his words were merely a reference to a bowel movement, the man’s warrant states.

Arthur Posey, 30, was booked on charges in connection to a bomb threat after his story was not corroborated with the restaurant’s employees, New Orleans police wrote in the warrant. …

According to the warrant, the restaurant’s manager said that a man later identified as Posey went into the restaurant and approached the food preparation area, then asked her what time the restaurant closed. She told the man she did not know when the restaurant closed, the manager told police. The manager stated the man, who wore a green hat, blue jacket and carried a white bag, then replied, “Y’all about to close right now because I’m going to get a bomb and blow this place up.” 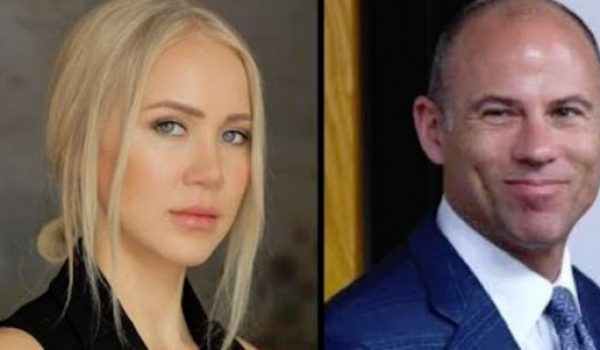