[Ed. – Obligatory. I am so over this guy, but at LU we’re all about the highest level of political blog service for our readers, and we wouldn’t fail you on this one.  Have at him.  For what it’s worth, this didn’t involve his ex-wife, with whom he doesn’t share a domicile, and she’s defending him.]

Avenatti was booked at 3:44 p.m. local time Wednesday on a charge of domestic violence with injuries, according to booking records obtained by ABC Station KABC. His bail was set at $50,000, the Los Angeles Police Department said.

The case will be “presented to the Los Angeles County District Attorney for prosecution,” the LAPD said in a press release. 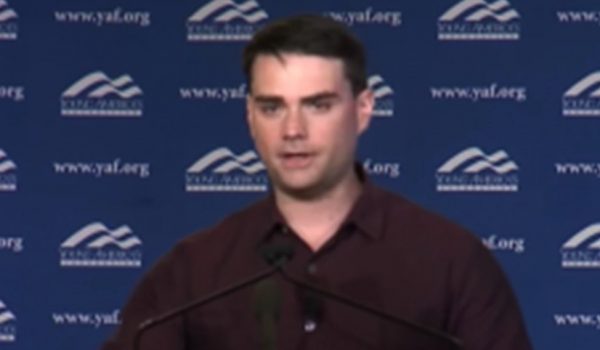