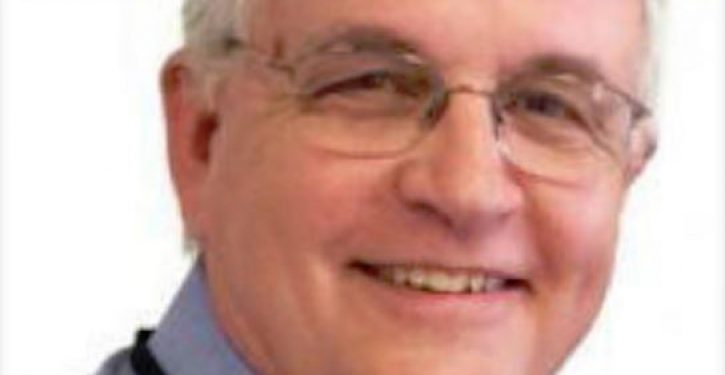 [Ed. – He attended the Dan Rather School of Journalism.]

The Houston Chronicle has retracted eight stories by a former political reporter after an independent investigation found they were based on sources whose existence couldn’t be confirmed. Nearly half of 275 individuals quoted by reporter Mike Ward could not be found by the paper.

In a statement posted on the newspaper’s website, Chronicle Executive Editor Nancy Barnes said the newspaper also was correcting 64 other stories on which Ward reported that contained unconfirmed sources upon which the premise did not rest.

“These are challenging times for our country, and for journalism. That makes it all the more important that readers trust that we will ferret out the truth, even if it concerns ourselves,” Barnes said in the statement.

The Chronicle reported in September that Ward resigned after questions arose about the existence of persons quoted in one of his stories.

David Wood, an independent investigative reporter that the Chronicle retained to investigate Ward’s sourcing, said he reviewed 744 stories, from early August 2018 back to January 2014, when Ward was hired after a long career at the Austin American-Statesman.